A Los Angeles judge ruled that the conservatorship that has controlled Britney Spears’s life for over 13 years should end today, the New York Times reports.

The pop icon, now 39 years old, had been under the court-ordered legal arrangement since 2008, following struggles with her mental health. At the time, her father Jamie Spears was put in charge of her major life decisions and finances and remained in control for years until he was ultimately removed from the position by a judge this past September.

The conservatorship continued on even without Jamie at the helm, but that ended today when Judge Brenda Penny said the arrangement “is no longer required,” marking a massive victory for Britney Spears. The singer’s current estate conservator will have to settle remaining financial details concerning the case, the Times reports.

Today’s hearing draws an end to Britney’s years-long court battle and follows widespread calls from fans to #FreeBritney. Support for the star amplified exponentially over the past year after the Times’s Framing Britney Spears documentary premiered on FX and Hulu, exposing viewers to harrowing details of the singer’s life under a conservator.

Spears gave a rare testimony in June, asking Judge Penny to remove the conservatorship for good and saying she believed her father and others involved in the guardianship “should be in jail.” “I truly believe this conservatorship is abusive,” she said, per CNN, during her 23-minute speech. In darker moments from the hearing, Spears also shared that she wanted to get married and have a baby but couldn’t under the conservatorship, and that she was not allowed to remove her IUD.

Now that the conservatorship has terminated, Spears’ next steps are unknown at the moment, but she did get engaged to her boyfriend, Sam Asghari, in September. The couple wore matching #FreeBritney T-shirts ahead of today’s hearing. 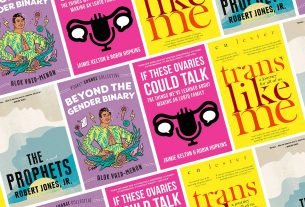 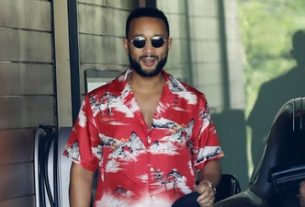