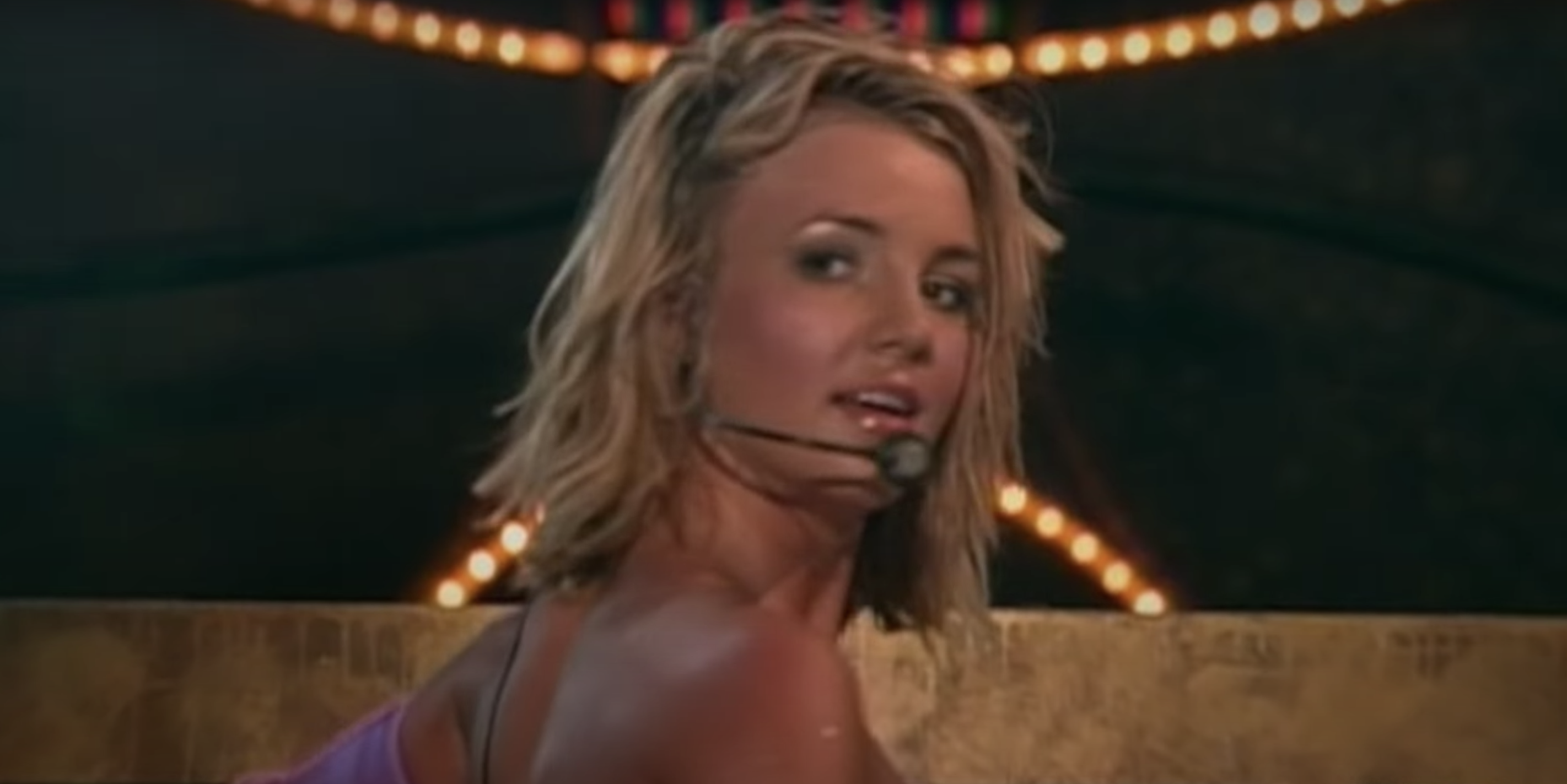 After Hulu and The New York Times’ Framing Britney Spears amplified the uproar to free the pop star from her 13-year conservatorship, Netflix will be releasing its own documentary on Britney later this month. Directed by true crime filmmaker Erin Lee Carr (I Love You, Now Die), Britney vs. Spears has been in the works for over a year—longer than its Hulu predecessor, Variety points out. But it will soon be available to stream, promising another look at the unusual and constricting legal arrangement that has kept Britney’s father, Jamie Spears, in control of her estate since after her public breakdown in 2008.

Here’s what to know.

When does it premiere?

Britney vs. Spears hits Netflix on September 28, a day before her next court appearance, Variety reports.

Netflix shared the official trailer for Britney vs. Spears on September 22. The footage previews Carr and journalist Jenny Eliscu’s investigation into the singer’s conservatorship, which includes leaked confidential information, the alleged “financial incentives” for Jamie Spears to uphold the arrangement, and interviews with key players in the legal battle. The clip also uses a recording from Britney Spears’ June 2021 court hearing. “It’s been 13 years. And it’s enough,” she says at the end of the trailer.

The streamer first teased the project with an audio clip of Britney Spears leaving a message for her attorney in 2009. “Hi, my name is Britney Spears,” she says in the snippet. “I called you earlier. I’m calling again because I just wanted to make sure that during the process of eliminating the conservatorship…”

Yes, but her father filed to end the conservatorship earlier this month. In the petition, he asked the court to “now seriously consider whether this conservatorship is no longer required,” according to The New York Times. The move came a month after Spears said he would eventually step down from his position as head of the guardianship.

The past year or so has only put Britney Spears’s legal situation deeper into the spotlight. Cryptic social media posts last summer, a string of court hearings since, and Hulu’s 2021 doc resurfaced and amplified the fan-led campaign to end the 13-year conservatorship. This summer, she addressed the legal arrangement publicly for the first time, alleging that it is “abusive” and should be terminated.

Spears’s next court hearing regarding her request to remove her father from the conservatorship is scheduled for September 29. The judge had previously denied her attorney’s request to move the hearing up to August 23.

What has Britney said about the documentary?

Nothing outright yet, but she previously disapproved of the documentaries being made about her earlier this year.

“These documentaries are so hypocritical … they criticize the media and then do the same thing,” she wrote in a May 2021 Instagram caption. “Damn … I don’t know y’all but I’m thrilled to remind you all that although I’ve had some pretty tough times in my life … I’ve had waaaayyyy more amazing times in my life and unfortunately my friends … I think the world is more interested in the negative 🤷🏼‍♀️🤷🏼‍♀️🤷🏼‍♀️ !!!! I mean … isn’t this supposed to be a business and society about THE FUTURE 🤧🤧🤧 ???? Why highlight the most negative and traumatizing times in my life from forever ago ????” 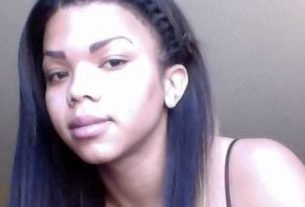 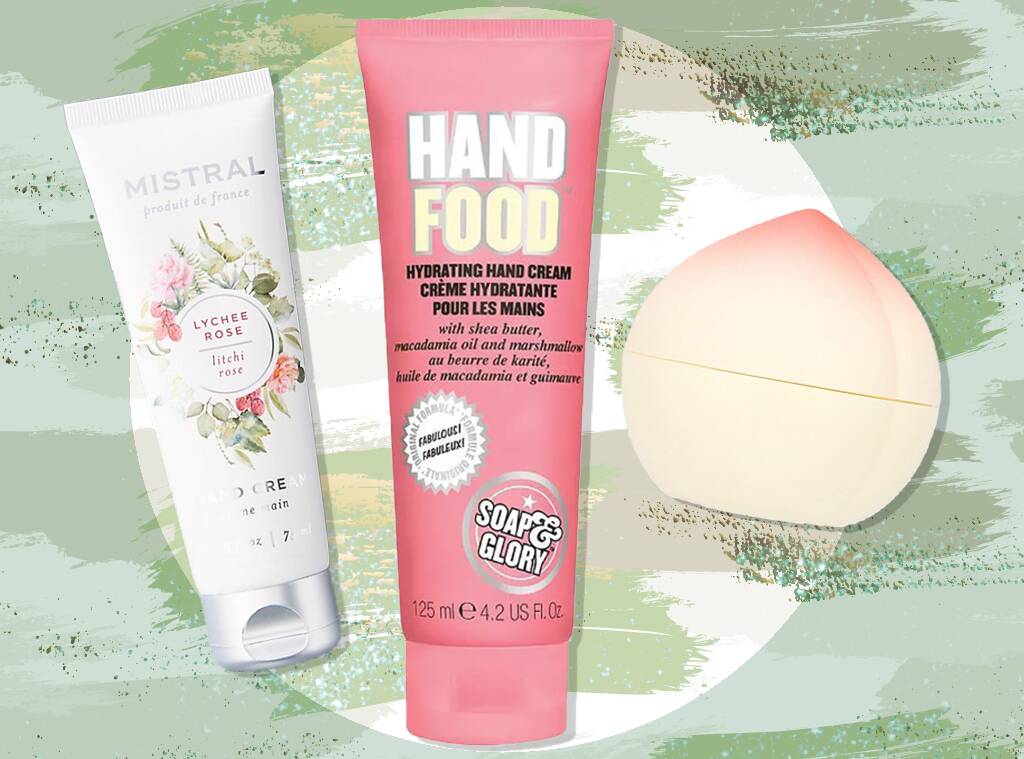