Bruce Dern collapsed Friday in Los Angeles, and he’s been hospitalized for a possible fracture … TMZ has learned.

The 82-year-old Hollywood veteran was in Runyon Canyon around 3:45 PM when it happened. We’re told L.A. Fire Dept. responded to the scene, and he was transported by ambulance to a hospital to be checked out for a possible hip fracture.

A bystander in Runyon posted a pic of Bruce as he was being treated.

Bruce — Laura Dern‘s dad — has been filming Quentin Tarantino‘s “Once Upon a Time in Hollywood.” He just joined the cast a few weeks ago — he took over the role of George Spahn after Burt Reynolds died last month. 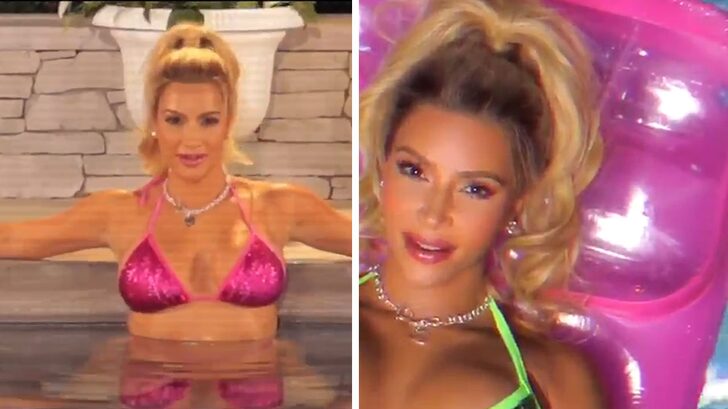