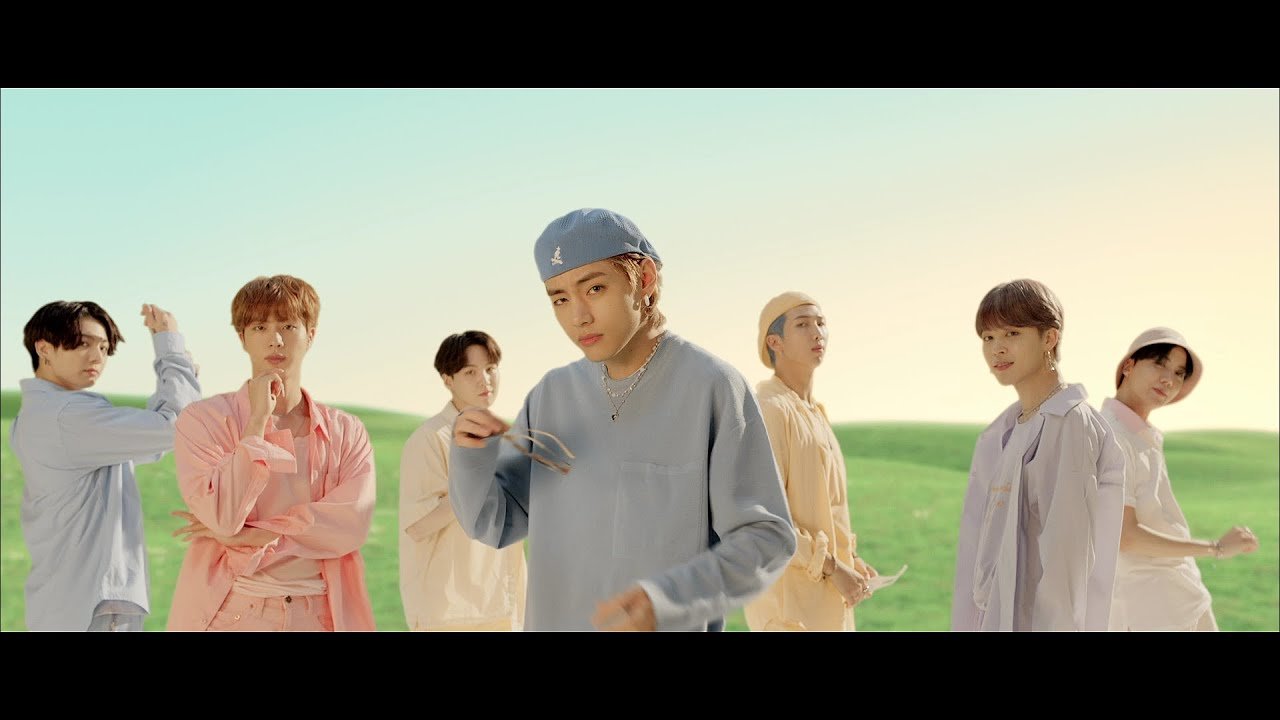 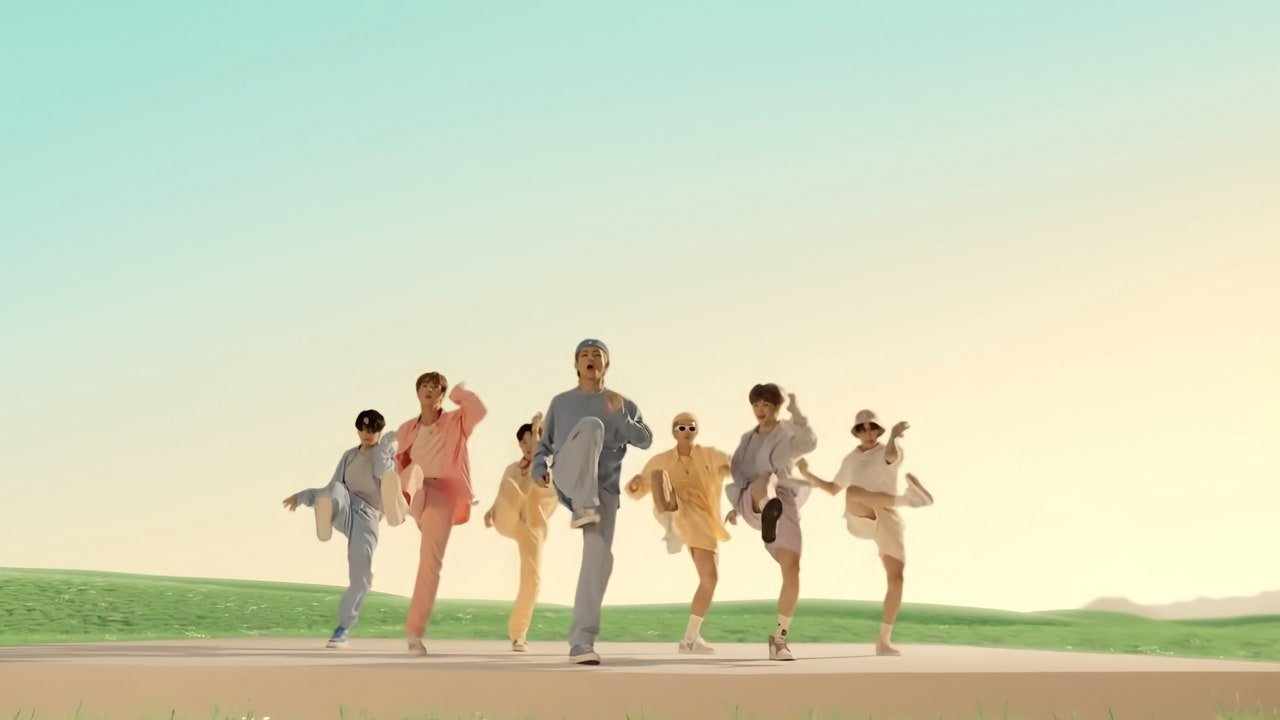 With “Dynamite,” BTS has reached record heights: From their streak atop of the Billboard Hot 100 chart to their first-ever Grammy nomination. BTS and ARMY know that the “Dynamite” era will be one for the books, and what better way for the group to commemorate than to donating and auctioning off some of the outfits from the song’s music video for charity?

As reported by Reuters on November 30, the monochromatic pastel outfits that BTS wore during the music video’s opening and final sequences will be auctioned off at Beverly Hills on January 29, 2021, to raise money for MusiCares, a non-profit organization created by the Recording Academy.

The auction will also be accessible online and it is expected to raise between $ 20,000-$ 40,000, an estimate deemed conservative by Southern California auction house, Julien’s Auctions. Earlier this year, BTS’s seven tour microphones were signed and auctioned off for over $ 80,000. This will be the first time they’re selling their costumes, which include some coveted Kangol hats, per Martin Nolan, executive director of Julien’s Auctions.

It, however, is not the first time the septet has donated some of their garments. The suits the group wore to the 2019 Grammy Awards were on display at the Grammy Museum‘s rotating “On the Red Carpet” exhibition.

The “Dynamite” music video was the fastest in YouTube’s history to reach 100 million views, achieving the benchmark within 24 hours of the release. The song also debuted no. 1 on the Billboard Hot 100, a first for a South Korean act, and remains on the chart to this day (now officially alongside BE‘s title track “Life Goes On.”)

Per Variety, MusiCares was launched by The Recording Academy, also behind the Grammys, in 1989 to provide assistance, services, and resources to musicians and other music professionals in need. During the COVID-19 pandemic, MusiCares has offered resources for issues like housing, financial assistance, mental health, and gig work. 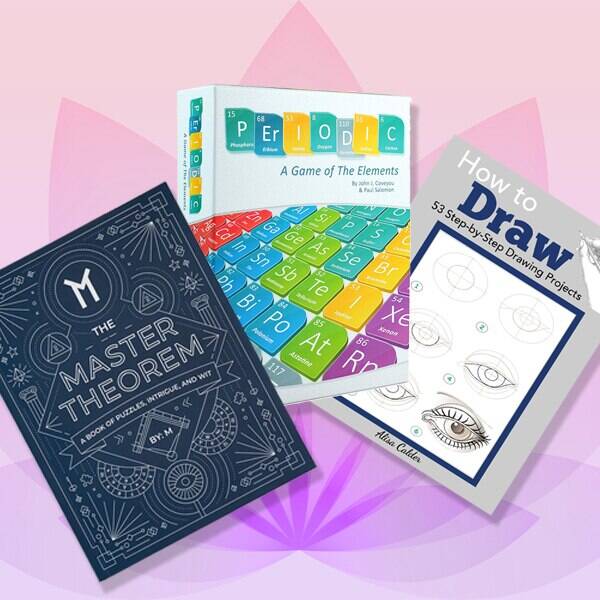 Love Island thong swimwear BANNED – but is there anything wrong with it?