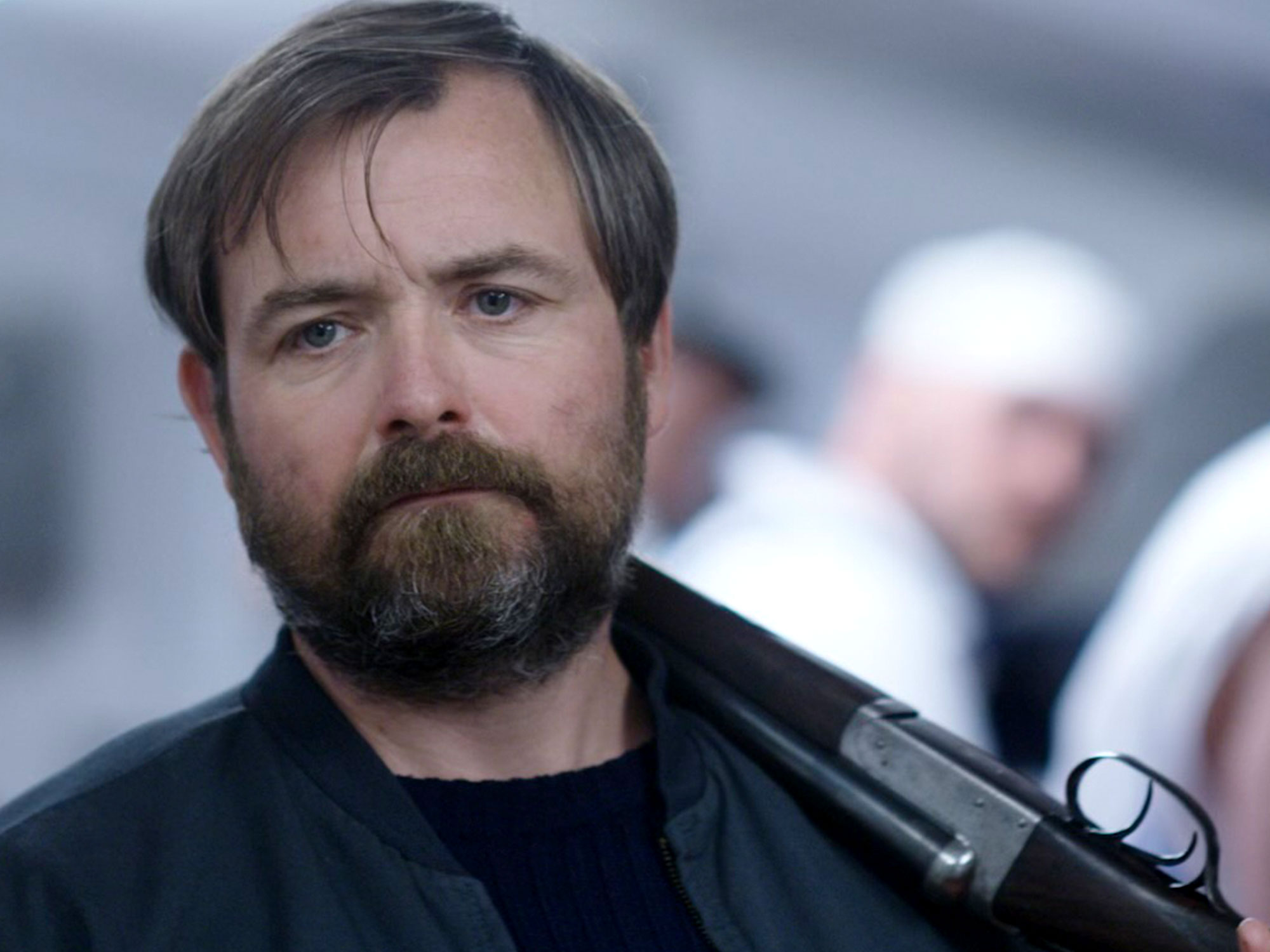 Neil Maskell is a man on a mission in writer/director Paul Andrew Williams’ furious and formulaic revenge thriller.

With the exception of the coming-of-age drama, the revenge thriller must be the most well-worn story template in all of cinema. There’s nothing inherently wrong with using revenge as a protagonist’s primary motivation but there needs to be something unique about the way it’s depicted to properly pique audience interest.

With Bull, write/director Paul Andrew Williams’ USP is the gruesome, unflinching manner in which his title character metes out punishment to the former friends and family who have wronged him. Neil Maskell plays the brooding Bull, a former enforcer in a vicious criminal crew led by his father-in-law Norm (David Heyman, delightfully unpleasant).

Through a series of flashbacks we gradually that learn Bull’s relationship with Norm’s daughter Gemma (Lois Brabin-Platt) evidently collapsed at least partly because of her heroin use and an affair with one of Bull’s colleagues. Bull wanted custody of their son Aiden but nothing to do with Gemma. Norm, as the archetypal villainous patriarch, was never going to allow that. A decade after a horrific event that suggests Norm has killed either Bull, Aiden or both, Bull makes a return and no one will be spared.

Cinematographers Ben Chads and Vanessa Whyte are often as unsparing as Bull himself. We see close-ups of stabbings, a limb being amputated, fingers being severed and shootings. The violence is stomach-churning but effective. Bull has no problem employing the methods he used while working for Norm on his old colleagues. Visually, the pain inflicted by Bull and a repeated image of a caravan burning are of most significance. While the film is well-shot, with the queasy faces of Bull’s victims telling a story of impending and continuing horror, geographically it is somewhat anonymous.

Maskell is as dependable as ever, masterfully going up through the gears of rage as need dictates. His skill as an actor lies in being fully believable as the bloke who’d cheerfully join you for a pint, but also the one who would glass you when he finished his. The rest of the cast are fine but it’s Maskell’s film and perhaps his best performance since Kill List, even if the Ben Wheatley film Bull most recalls is Down Terrace.

Things run out of steam towards the end with a couple of superfluous scenes and it would have been interesting to have had some clear justification for Gemma’s behaviour that kicked things off – was she tired of the overall life of crime or was Bull himself specifically at fault for her narcotic slide? That said, Williams and Maskell have delivered an effective, savage revenge thriller – as long as one’s expectations are moderate.

Neil Maskell dispensing bloody justice? Could be a giggle.

Great lead performance, startling violence, but little more than that.

Perfectly watchable but not for the squeamish (or demanding). 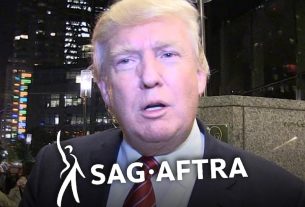 Trump Banned From Ever Rejoining SAG-AFTRA 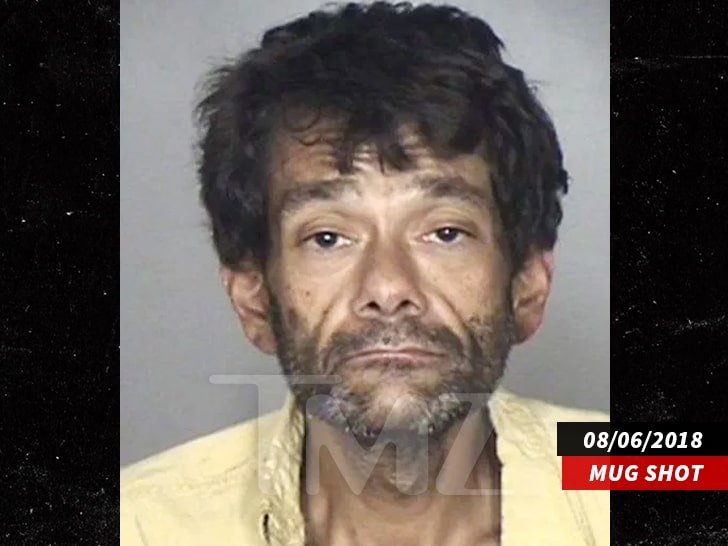