Burt Reynolds fans and car enthusiasts alike paid their respects to the late ‘”Smokey and the Bandit” star … by rolling up in the classic ride he made famous.

Several of the drivers also paid homage to Burt by going all out and dressing like the Bandit … and rocking a stache. It’s probably time to retire the Rebel flag license plates though.

The memorial was organized by the car show’s host, Butch Yamali.

As we reported … Burt’s personal car collection hit the auction block at the Mandalay Bay Saturday, including a 1978 recreation of the iconic Pontiac in “Smokey and the Bandit.”

Reynolds died of a heart attack at age 82 on Sept. 6 in Florida, but as this car show demonstrates … his memory’s revving on. 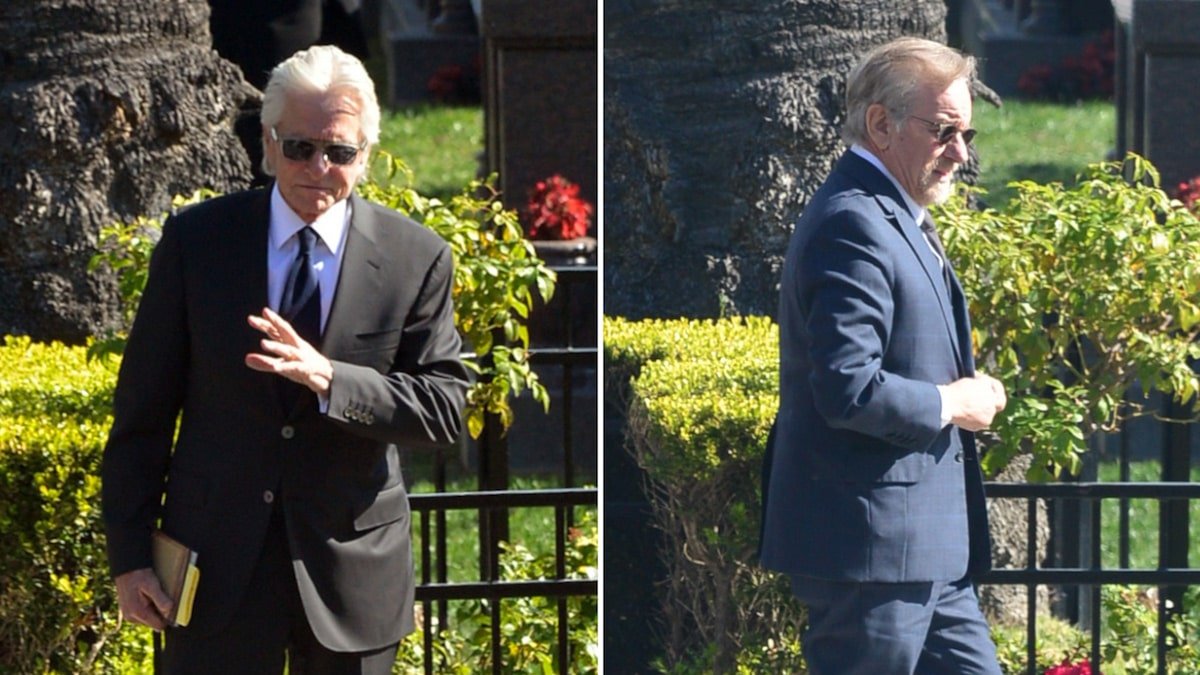 Michael Douglas, Steven Spielberg Among Many at Kirk Douglas Funeral