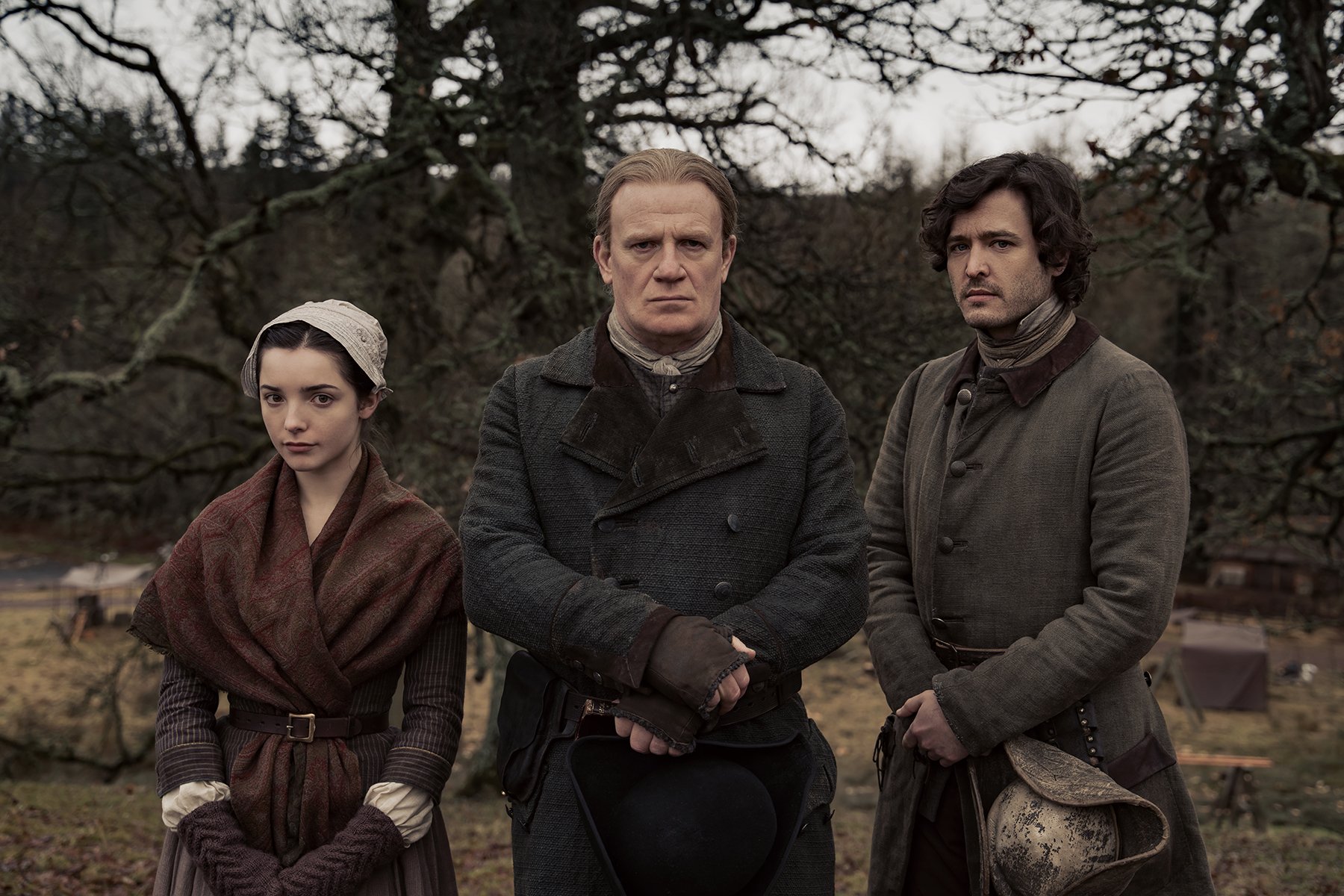 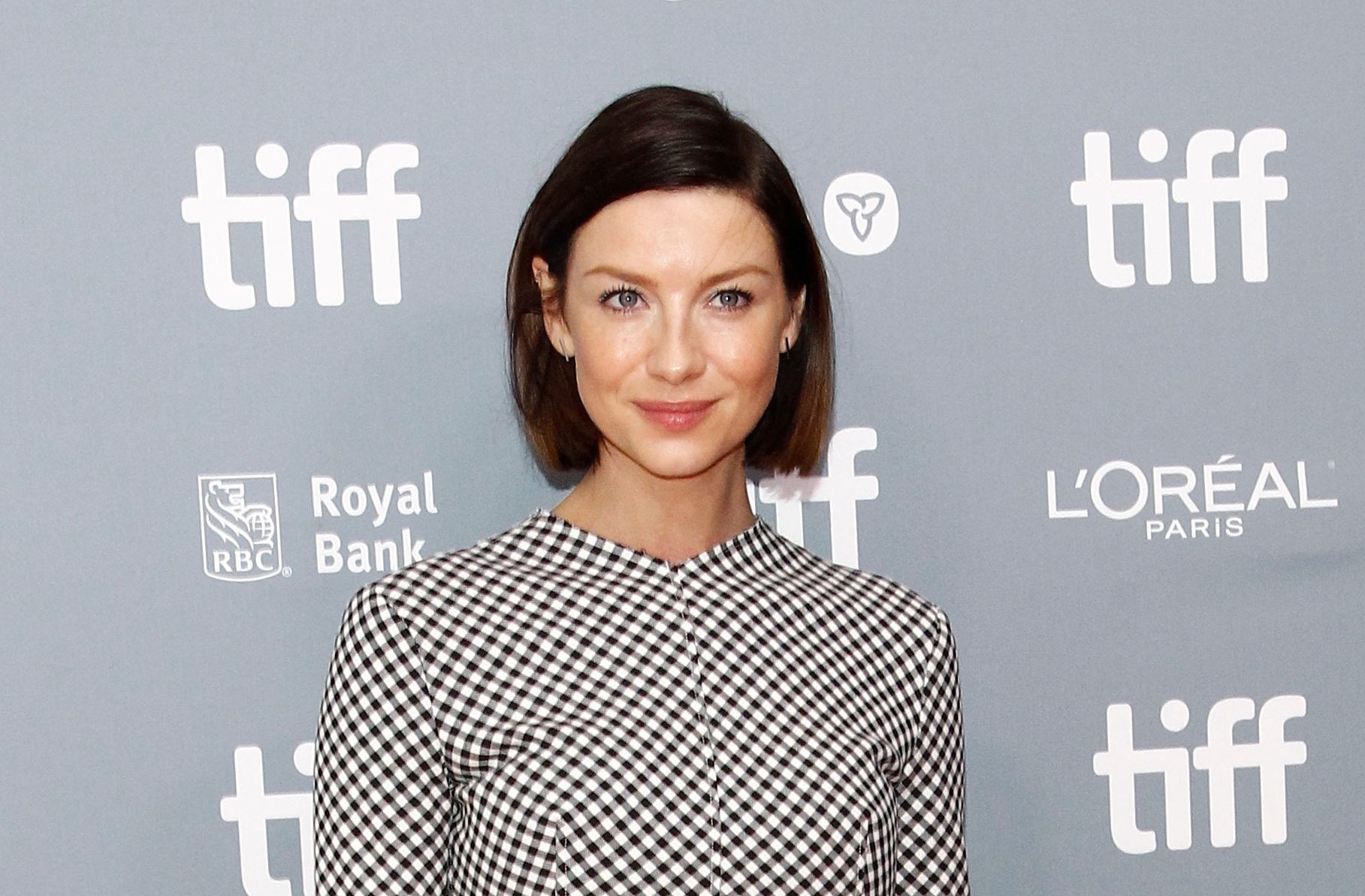 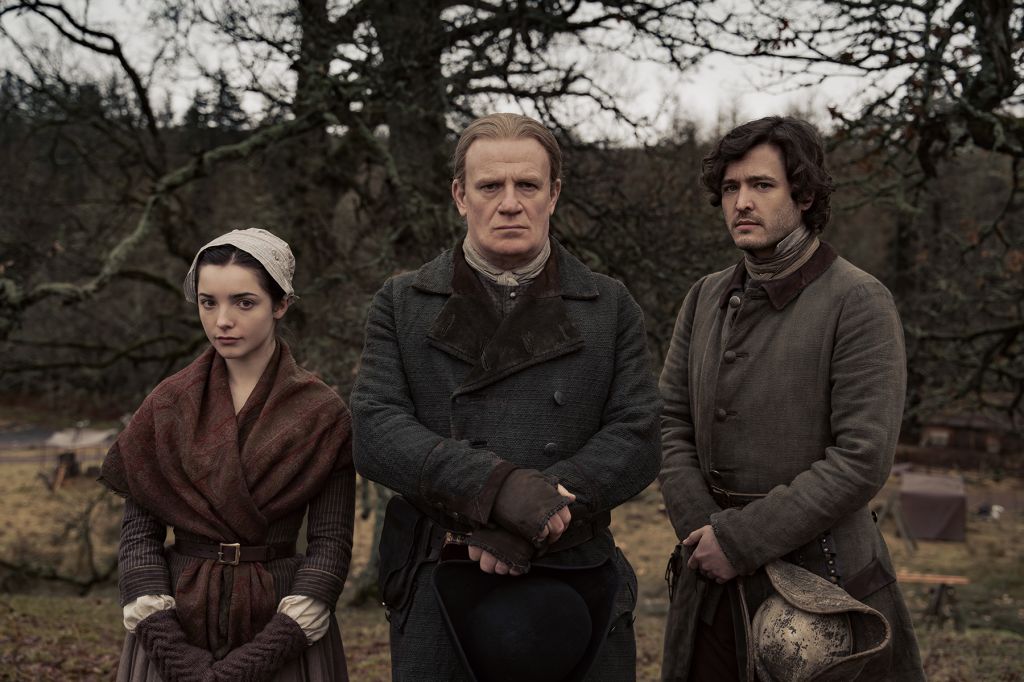 As fans eagerly anticipate the upcoming sixth season of “Outlander”, star Caitriona Balfe promises that when it finally does arrive, it will have been worth waiting for.

In a new interview with Entertainment Weekly, Balfe — who plays time-travelling Claire on the W Network hit — revealed that the season would find Claire and Jamie (Sam Heughan) figuring out how to co-exist with the Christies, now that Jamie’s one-time nemesis Tom Christie (Mark Lewis Jones) and his family have settled in Fraser’s Ridge.

“Outlander does baddies and villains quite well,” Balfe told EW. “[The Christies] aren’t your typical villains, which is great and refreshing.”

“Claire and Malva build a great relationship and bond,” Balfe teased. “It’s very destabilizing for Claire. It’s a really heartbreaking, but a really twisted narrative that they all get embroiled in.”

The sixth season of “Outlander” will come to W Network sometime in 2022. 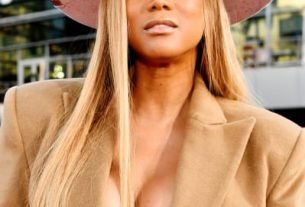 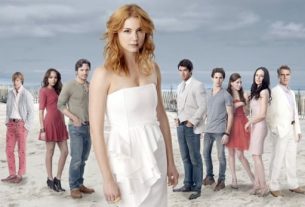 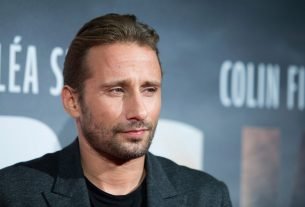