Cameron Boyce‘s cause of death has been confirmed by his family in a statement.

A spokesman for his relatives told ABC News: “Cameron’s tragic passing was due to a seizure as a result of an ongoing medical condition, and that condition was epilepsy.

“We are still trying to navigate our way through this extremely heart wrenching time, and continue to ask for privacy so that the family, and all who knew and loved him can grieve his loss and make arrangements for his funeral – which in and of itself, is agonising.”

His cause of death has yet to be officially confirmed by the coroner.

A post-mortem exam was performed on Monday and a cause of death will offically be confirmed after “further investigation,” the Los Angeles County Department ff the Medical Examiner-Coroner said.

Taking to his Twitter page, he tweeted: “I’m overwhelmed with the love and support our family has received.

“It really does help to ease the pain of the nightmare I can’t wake up from.

“I can’t thank you guys enough.”

Following the star’s shock death, his parents released a statement which read: “It is with a profoundly heavy heart that we report that this morning we lost Cameron. He passed away in his sleep due to a seizure which was a result of an ongoing medical condition for which he was being treated.

“The world is now undoubtedly without one of its brightest lights, but his spirit will live on through the kindness and compassion of all who knew and loved him.

We are tterly heartbroken and ask for privacy during this immensely difficult time as we grieve the loss of our precious son and brother.”

He also starred in Grown Ups, alongside Adam Sandler. 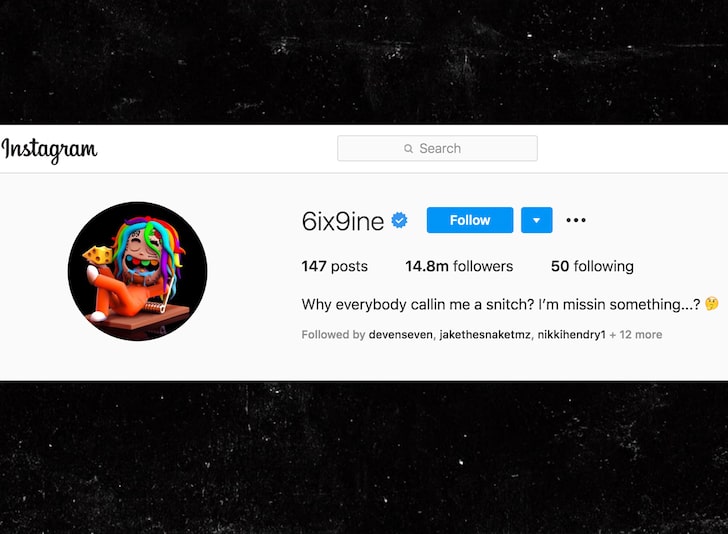