The actor stars in the crime thriller from Josh and Benny Safdie, which is playing in competition.

Robert Pattinson stars in the Safdie brothers’ Good Time, although he’s probably hoping you don’t even realize it’s him.

Pattinson said at the press conference for the Cannes film festival competition entry on Thursday that he was interested in working with Josh and Benny Safdie after seeing a poster for their film Heaven Knows What. He later saw the film and reached out to the director brothers about starring in whatever they did next.

“A lot of their casting is like street casting, and I just always want to be street cast,” Pattinson said.

Josh and Benny Safdie graduate to the competition lineup this year with their New York-set film starring Pattinson as a small-time criminal attempting to break his brother (Benny Safdie) out of custody.

Pattinson described the New York shoot as “guerrilla-style,” saying that it allowed him to disappear into the character. “I was so nervous about people finding out about the shoot and paparazzi being there, just destroying the whole illusion of it,” said Pattinson. “It was interesting. With the makeup and the look — we did these pockmarks on my skin — and no one recognized me. We shot an entire movie on the streets of New York, and not even a single person took a cell phone picture. It was crazy.”

As for Pattinson, he’ll continue his trend of working with indie directors, he told reporters.

“I’ve basically got the next year planned out,” he told the Cannes press event, revealing he has plans to work with Christine director Antonio Campos, reunite with Rover helmer David Michod and then work with Embrace the Serpent helmer Ciro Guerra, although Pattinson realized he didn’t want to reveal the latter after he said it, and quickly added: “Actually, cancel that.” 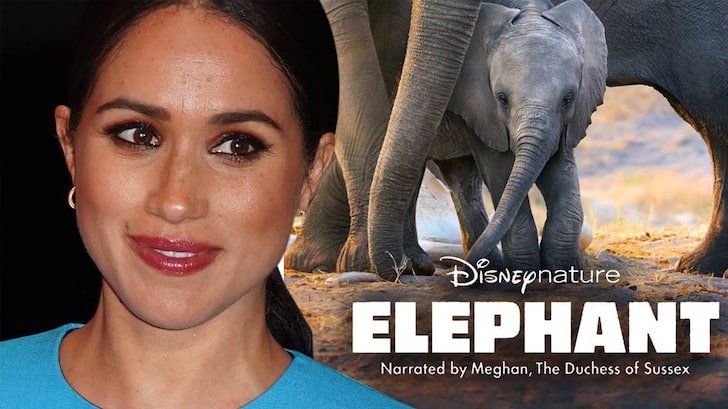 Father Henri in 'Chocolat' 'Memba Him?!