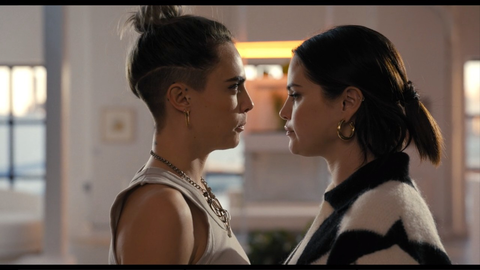 Mild spoilers ahead for Only Murders in the Building season 2, episode 2.

Cara Delevingne kissed longtime close friend Selena Gomez on screen…and told E! all about it on the network’s While You Were Streaming web series. Delevingne, who plays mysterious art world insider Alice on Only Murders in the Building’s second season, reflected on the buzzy moment from the show’s second episode, where she and Gomez’s character Mabel share a steamy, spontaneous make-out session after Mabel visits Alice’s gallery and destroys a sculpture Alice made of Mabel. (Don’t worry; Alice asked her to smash it.)

“It was just fun,” Delevingne told E! of the kiss. “Would anyone in the world not like to kiss Selena? It was just hysterical. It’s just one of those things, especially when you know someone so well, it’s the comfortability and you kind of have fun with it.”

Delevingne, who identifies as pansexual, added, “For me to be able to get to play a queer role meant so much to me, and [Selena] knew that. To represent that was really exciting.”

Cara Delevingne as Alice and Selena Gomez as Mabel in Only Murders in the Building.

In an interview for Only Murders in the Building in June, Delevingne told ELLE.com that joining the cast was a easy choice. “There was no hesitation,” she said. “There was no question. As soon as I heard the words ‘Only Murders,’ I was like, ‘Is it in the building?’ Because I will cry. I didn’t even know what the part was. I didn’t care. I was just like, ‘Yes. Yes, yes, yes.’”

Delevingne generally raved to E! about working with Gomez: “We never get to see each other as much because we’re so busy,” she said. “So to be able to spend that much time with her, and also to be able to work with her, she’s just such an incredible person to work with whether I know her or not. She is brilliant, like one of my favorite actors I’ve ever worked with.”

Delevingne first spoke to ELLE.com in February about her joy working with Gomez again. “Selena is a very special friend, and it’s been so fun to get to work with her for the first time. Well, actually, second time,” Delevingne said. “She actually hired me when I had just become a model, and she had designed a clothing line. We have known each other a long time. And, of course, working with Steve Martin and Martin Short is like a master class in comedy. I feel so lucky to get the opportunity.”

You can stream Only Murders in the Building‘s second season here on Hulu. 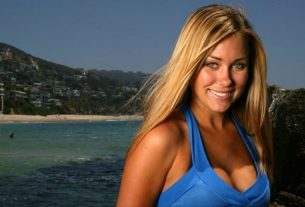 Where are they now? The original cast of Laguna Beach, 16 years after the show first aired. 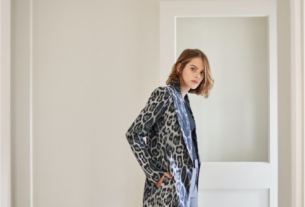