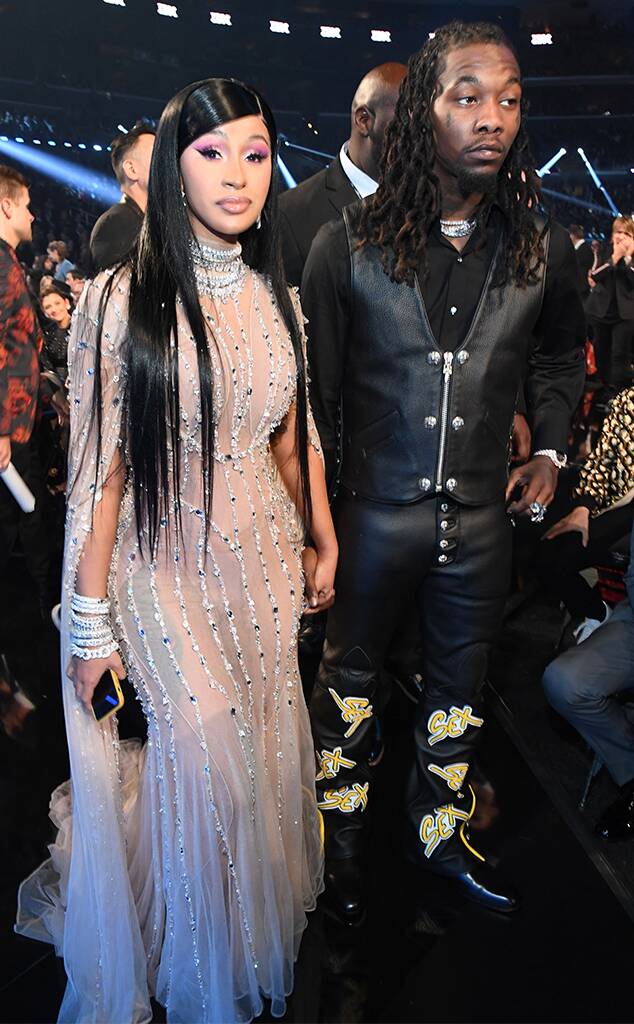 Cardi B and Offset have finally arrived to the Grammy Awards!

The 27-year-old rapper skipped the red carpet on Sunday night, making a covert entrance more than halfway through the ceremony with Offset by her side. Cardi’s glamorous ensemble was far from covert, however. The sheer, Mugler gown featured rows of crystals, and was complemented by diamond bangles and hot pink eye makeup.

And speaking of bling, E! News has learned that Cardi wore a custom necklace designed by Gismondi 1754.The one of a kind necklace features over 310 carats of white diamonds combined and is worth more than $ 5 million.

The stars head into the night with one nomination. They’re up in the Best Rap Performance category for their hit “Clout,” which appears on Offset’s album Father of 4.

Of course, Cardi B and Offset weren’t the only celebrities to turn heads on the red carpet.

To see more celebrity couples turning out the Grammys, check out E!’s red carpet gallery above. 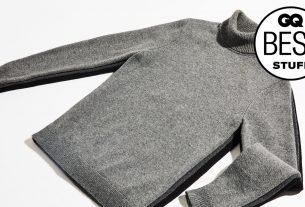 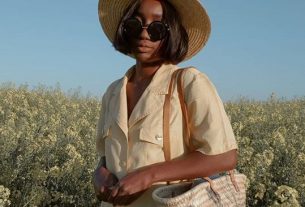