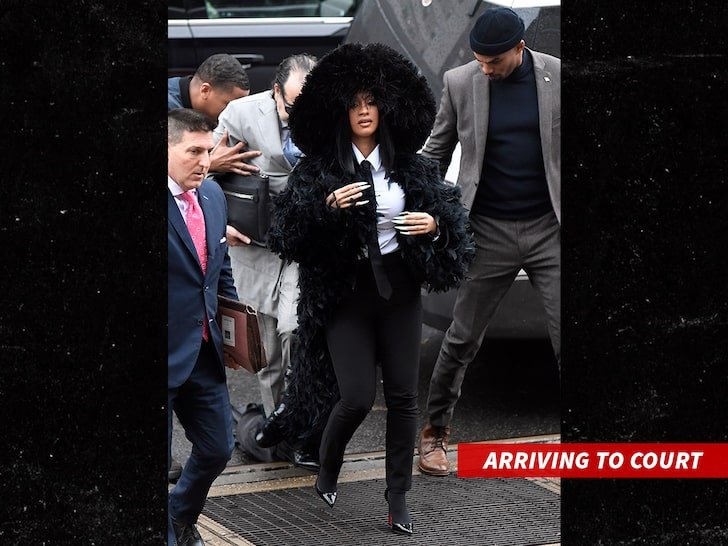 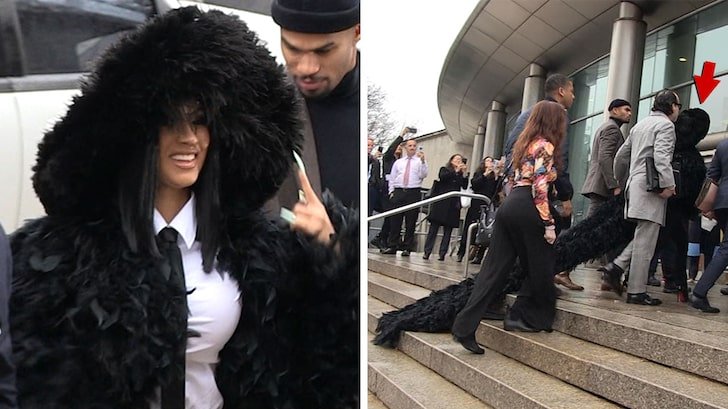 Cardi B knows how to make an entrance … especially at a courthouse where she’s facing multiple criminal charges.

The rapper arrived in Queens Tuesday for a hearing in her strip club beatdown case, and was dressed in a large feather/furry coat with a long train dragging behind her. In other words … fashion gala-ready fab!!!

She appeared to be in good spirits too … she was flashing smiles for fans waiting nearby on the courthouse steps. It was a flashy entrance for a very brief and uneventful hearing where the next court was set for January.

As we reported … this all came after Cardi rejected a plea deal in the case — she was initially charged with just 2 misdemeanors for allegedly ordering an attack on 2 strip club bartenders who are sisters — Jade and Baddie Gi — back in August 2018. 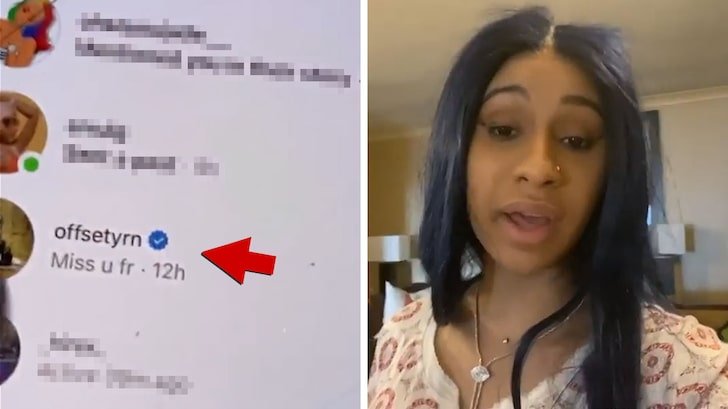 Jade’s been back in the picture recently too — she put Offset on blast for allegedly slipping into her DMs and posted what she believes is video evidence.

Cardi and Offset say his account was hacked, and he wasn’t contacting Jade.

Louis Tomlinson wishes he'd died instead of his mum: 'I miss you'

Cardi B Flaunts Her ‘Offset’ Leg Tattoo, Hidden Behind Her Knee