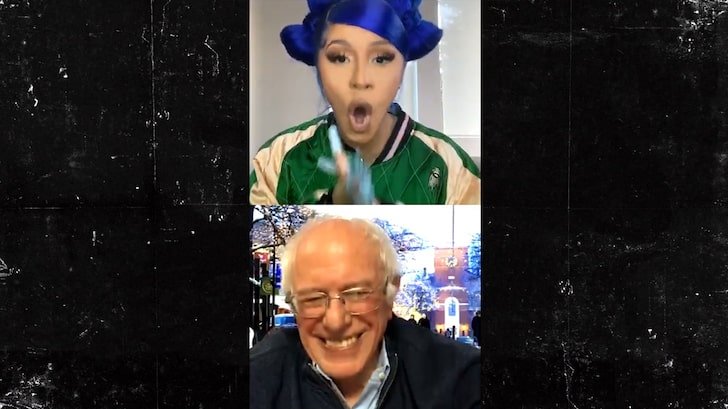 Cardi B unloaded on President Trump … and Bernie Sanders relished the moment cause he couldn’t stop himself from laughing his ass off.

The dynamic duo teamed up Tuesday night for an Instagram Live interview that was as bizarre as it was strategic. But, mostly, it was a vehicle for Cardi to vent to her beloved “Uncle Bernie.”

The interview started with Bernie — who in January encouraged Cardi to jump into politics — asking Cardi how his nails look. The rapper quickly shot back with her trademark wit, saying she can tell he’s been in quarantine. Hilarious.

But, then things got downright serious … Cardi teed off on 45 — she refused to mention Trump by name — saying 45 doesn’t need any help from Democrats to make himself look bad cause he makes himself look bad. Ouch.

Cardi — an ardent Bernie supporter — also took the opportunity to ask why uncle Bernie endorsed Joe Biden for president. Or … as she framed it, “A lot of people like the youth, they don’t rock with Joe Biden. I want you to explain to my platform, why are you endorsing him?”

And, there’s the answer to why Bernie hopped on IG Live with Cardi, who has nearly 63M followers — she provided a platform where Bernie can plea to his supporters to back Biden.

One day I’ll tell my grandchildren about the time I gaffe taped Bernie Sanders’ iPad to a cushion so he could talk with his hands while live streaming with Cardi B. pic.twitter.com/ggbqNBW7BM

BTW, check out how Bernie went hands-free on IG Live. With a little help from … duct tape?! 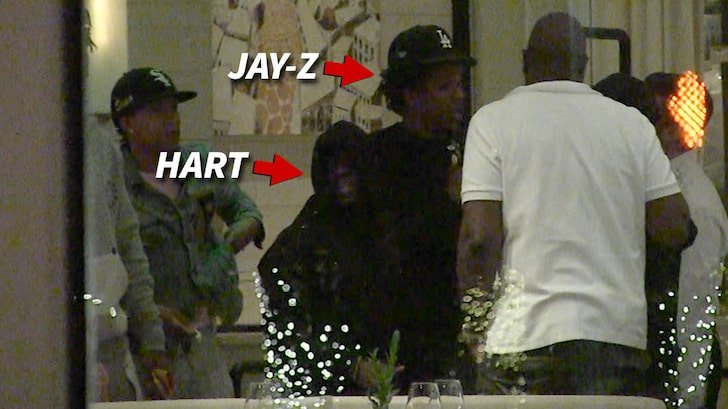 Kevin Hart and Jay-Z Hang Out for Poker and Dinner in L.A. 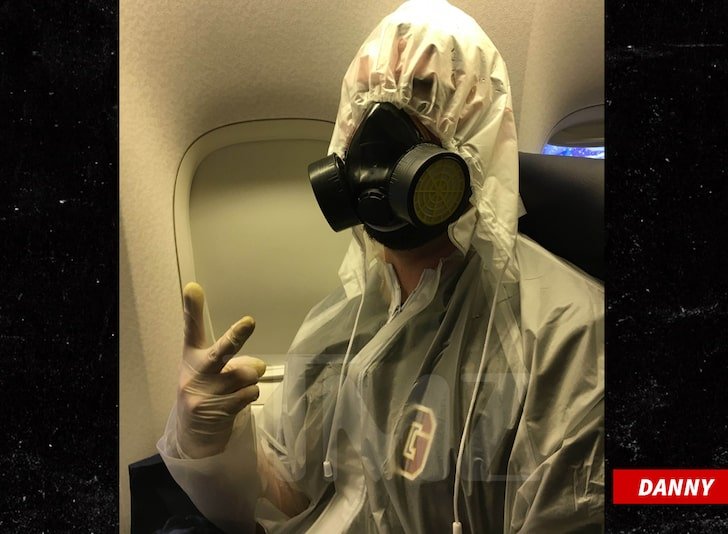