Cardi B is going after the ex-manager who sued her for $ 10 million … and claims he was way too controlling of her career and her personal life … including her relationship with Offset.

Cardi filed her countersuit Thursday in federal court, and in the docs she says Shaft set up a management deal with her that she considers far too one-sided. According to the suit, Shaft got a 20% commission, but tried to bag even more dough off her Sony music publishing deal. Cardi says he demanded 50% of that deal!

She claims Shaft also tried to control every aspect of her life — putting “barriers between her and people close to her in an effort to maintain complete control over her.” In the suit, she says that bled over into her dating life, with Shaft telling her “who she should and should not see romantically.”

As we reported, Shaft sued Cardi back in April claiming he made her a star and she cut him off financially. 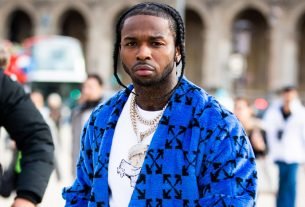