Cardi B was Little Mix‘s backup option for their song because Nicki Minaj took her damn sweet time and had them panicking … TMZ has learned.

Here’s the rub. Sources connected to the all-girl group tell us they had indeed reached out to Nicki first to get her on their hit single “Woman Like Me,” but they needed a plan B when the “Queen” MC dragged her feet in submitting her verse, and then kept rewriting it.

That plan B was Cardi — as Little Mix had also expressed interest in working with her since she was the hottest female rapper in the game. We’re told LM’s record label was breathing down their necks to meet the deadline, so they hit up Cardi’s camp with the request.

During her instant classic social media rant Monday, Cardi insisted she’d been offered the Little Mix collab first, and Nicki only got it because she punted.

Our sources say Cardi turning down the deal was moot since their first choice, Nicki, eventually came through with the new verse in the nick of time.

We’re told Little Mix has love for both artists, and didn’t want to get in the middle of their ongoing feud. Best laid plans … 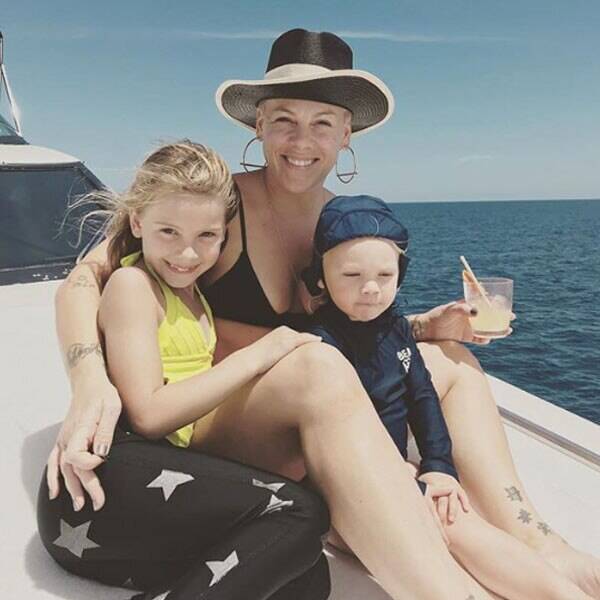