Cardi B Goes Wild in Miami Let the Champagne Flow on Yo Ass!!!

No wonder Cardi B couldn’t make it to her court hearing Monday in NYC … she’s hosting a WILD-ASS twerk fest down in Miami.

Okay, it’s not a party, she’s working … it just doesn’t look like work. The rapper was covered head-to-toe in tiger body paint while shooting a music video. She put in some serious twerk on a floating stripper pole, and when we say twerking … we mean LOTS OF TWERKING.

Cardi’s shooting with the Miami duo, City Girls … one of whom rocked zebra body paint.

They kept the party going on a yacht with more than a dozen bikini-clad chicks who were also letting their asses do the talking. You’ve gotta see what happened when Cardi started poppin’ bottles. We’ll just say … bubbly flows just fine where the sun don’t shine.

As we first reported, prosecutors in NYC were frustrated Cardi didn’t show up to a Monday hearing in her strip club beatdown case.

We can hear the excuse now: Your Honor, I was busy earning my stripes. 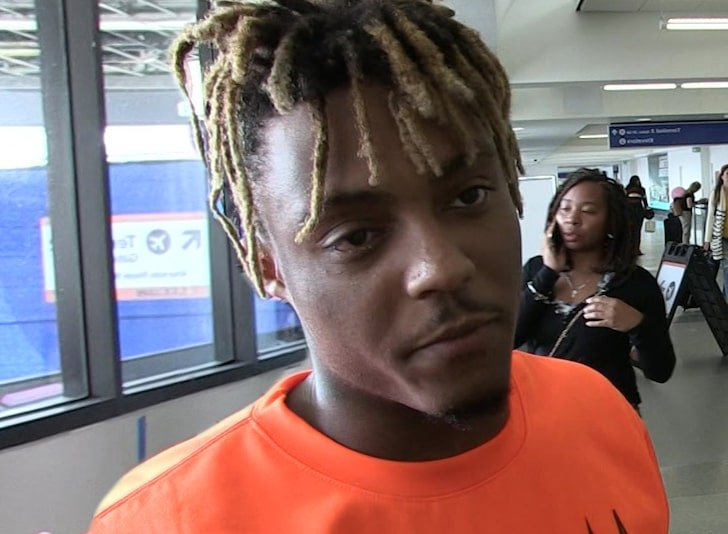 T.I. Rocked Out with Huge Stars at BIG3 Event In Dallas