Cardi B and Offset‘s daughter, Kulture, reached a milestone last week, turning 1, and her party did not disappoint.

Cardi and Offset rented out a huge venue Saturday in NYC, and theme was “Onederful Birthday” for the modest price of $ 400,000!!!

Tons of people showed … lots of friends and fam. The party was briefly interrupted by the City’s power outage — the lights went off and the AC stopped — but with the help of a generator an hour later they were all able to party on.

The dessert table was lit … unbelievable sweets. Check them out.

The characters on Kulture’s birthday cake were from the Netflix show, “Word Party” … they’re the same characters on the chain Offset and Cardi got for Kulture after dropping a cool $ 100k.

There was all sorts of stuff for kids, including a Build-A-Bear Workshop.

Balloons were everywhere and one thing was clear … Kulture may not remember it, but she had a great time! 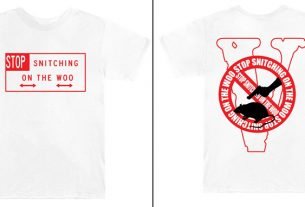 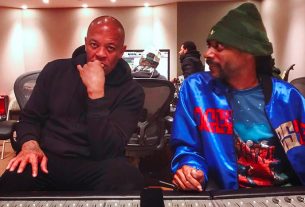 Snoop Dogg and Dr. Dre Reunite in the Studio