Ever since she first appeared on Countdown in 1982, the brunette beauty has won hearts all over the nation thanks to her brains and beauty.

Even now, three decades into her career and aged 57, Carol is still top of many people’s lists when it comes to top TV babes.

However, in the past couple of years she has toned down her racy – and sometimes provocative – photoshoots.

But fear not, Daily Star Online have rummaged through the Vorders archives to find a classic sultry snap from 2000.

Looking hotter than ever, the maths whiz oozes sex appeal as she sprawls in front of the camera.

Lying on her back, Carol slipped into a skintight white number, leaving her with little space to hide.

Shrink-wrapping her curves, the starlet proudly flaunted her trim frame and killer pins with come-to-bed eyes.

With her hair swept back, the starlet held her hand up to her head as she gazed longingly into the lens.

The telly bombshell recently took to Twitter to update her loyal 385,000 followers about why she’s been posting fewer and fewer sexy snaps over the past few months.

Carol wrote: “Thank you Twitterbuds for all your messages of encouragement.

“And I can only apologise for being rubbish at posting photographs.

“Fact is, I love every moment of living so much that I forget to take pics…

“Then the next day, I have to beg them off people who did take them! Oops!” 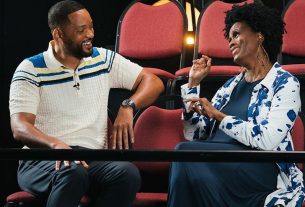 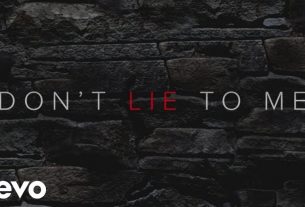