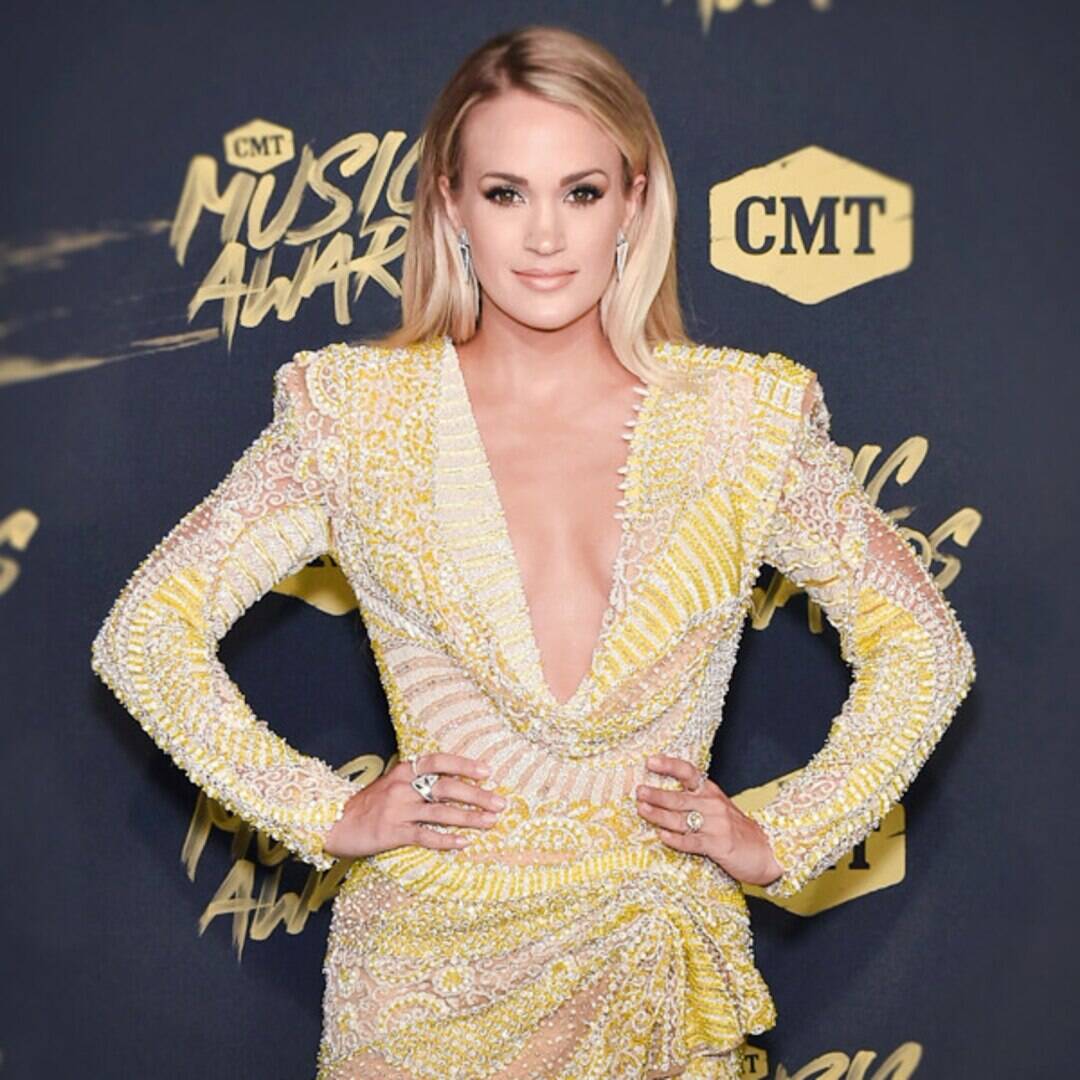 For over a decade, the country music superstar has brought her fashion A-game to the CMT Music Awards and fans are hoping to see another glamorous look this year. After all, it’s going to be a big night for the 37-year-old singer. She’s nominated in two major categories: Female Video of the Year and Video of the Year.

Of course, fans will have to tune in to see if she takes home a trophy. The 2020 CMT Music Awards will air on Wednesday Oct. 21 starting at 8 p.m. ET. Fans can watch the award show on CMT, MTV, MTV2, Logo, Paramount Network, Pop or TV Land. 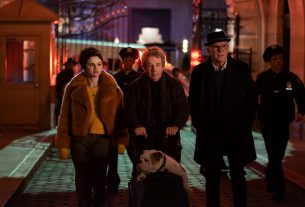