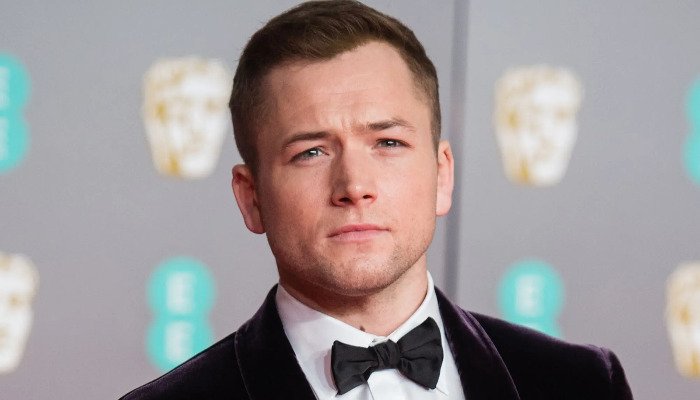 Taron Egerton Will Be On Board New Thriller

Distinguished actor, Taron Egerton, will be starring in an upcoming airline thriller titled Carry On which will be shown on Netflix.

Taron Egerton has been selected to appear in a highly anticipated new project from Netflix and Amblin Partners which is called Carry On. This project is about a TSA agent who allows a questionable package to make its way through security and on to a crowded Christmas Day flight. It sounds like the perfect vehicle for the acclaimed Egerton to strut his action movie star stuff.

Egerton has been one of the most highly regarded young actors ever since he portrayed Elton John in the 2019 film about superstar Elton John’s life titled, Rocketman. That movie earned an astonishing $96 million at the domestic box-office and Egerton won countless raves for his turn playing the aforementioned music legend. That picture holds an impressive 89% approval rating on Rotten Tomatoes even though it was shut out of major categories at the Academy Awards. It also won a CinemaScore grade of “A-” from opening night audiences back in 2019.

Carry On will be directed by Jaume Collet-Serra who is coming off making the forthcoming would-be blockbuster, Black Adam (which will be released soon) and the hit 2021 action picture, Jungle Cruise. That latter movie was liked more by audiences than critics. Audiences rewarded Jungle Cruise with an “A-” CinemaScore thanks in large part to the charms of its stars, Dwayne “The Rock” Johnson (who will appear in Black Adam) and Emily Blunt. Critics were mostly on the fence and the Rotten Tomatoes score for the picture sits at about a 62% approval rating. However, the box-office results were terrific for the movie. It made $116 million domestically during the pandemic which is nothing to sneeze at.

The combination of Egerton and Collet-Serra has audiences in great anticipation while the studios behind the picture are at their peak when it comes to making exciting projects. Netflix just had great success with an action picture titled The Gray Man while Amblin Partners is expecting their upcoming Steven Spielberg Oscar bait movie, The Fabelmans, to do extremely well.

Carry On seems like the perfect movie to sit back and enjoy as long as you expect to be brought to the edge of your seat a few times throughout. Egerton is no stranger to action pictures and appeared in the Kingsman film, Kingsman: The Golden Circle.

Egerton may not get the Oscar nod he so rightfully deserved for Rocketman by appearing in Carry On but the upcoming film is still guaranteed to keep audiences’ hearts racing as they await to see how the film’s crackerjack plot will develop.

Leave your thoughts on Taron Egerton’s casting in Carry On below in the comments section. Readers seeking to support this type of content can visit our Patreon Page and become one of FilmBook’s patrons. Readers seeking more movie news can visit our Movie News Page, our Movie News Twitter Page, and our Movie News Facebook Page. Want up-to-the-minute notifications? FilmBook staff members publish articles by Email, Twitter, Facebook, Instagram, Tumblr, Pinterest, and Flipboard. This news was brought to our attention by Variety.

Disney Plus Will Offer a Cheaper Subscription With Ads 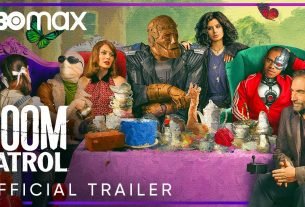