Casualty’s David Hide (Jason Durr) found himself being pinned by a patient’s relative on tonight’s episode.

David was a treating a patient for a burn that she had received from a faulty light when the drama ensued.

Speaking to the patient’s relative, he said: “Excuse me would you just mind waiting in the relatives room? It’s just down there to the left.

The visibly furious relative then replied: “It’s you!”

ATTENTIVE: David was looking after a patient when the drama ensued

A very confused David responded: “I’m sorry, it’s me, what do you mean?”

She fumed: “The guy in the paper that’s been flashing little old ladies, I know exactly who you are!”

She then tried to grapple with David who looked terrified by the ordeal.

The patient’s relative managed to overpower the nurse and pinned his arm behind his back while declaring: “This is a citizen’s arrest.”

DRAMA: David Hide is put in a citizen’s arrest

NOT HAPPY: Alicia Munroe demands everyone leaves the room

David looked positively frantic and shouted: “I can assure you I’ve done nothing of the sort.

Alicia Munroe (Chelsea Halfpenny) furious by the drama then demanded that everyone who wasn’t medical staff leave the room immediately, before trying to reassure David.

As the drama unfolded, David picked up a local newspaper where he saw a police E-Fit image of a crimianl that bore a striking resemblance to him, realising there was a case of mistaken identity.

While his fellow medical staff found the situation hilarious, David spent the rest of his shift hiding round corners as patients glared at him, convinced he was the flashing criminal.

He later came face-to-face with his twin in an hilarious Parent Trap-style moment.

MISTAKEN IDENTY: David Hide realises he has a doppelganger

Fans of the BBC One show hailed the case of mistaken identity comedy gold and flocked to Twitter to share their thoughts.

One fan said: “David’s doppelgänger I am on the friction’ floor [sic].”

While another continued: “David’s face when he saw his lookalike. Good job.”

A third joked: “What is the plural for David? Davidii? [sic].” 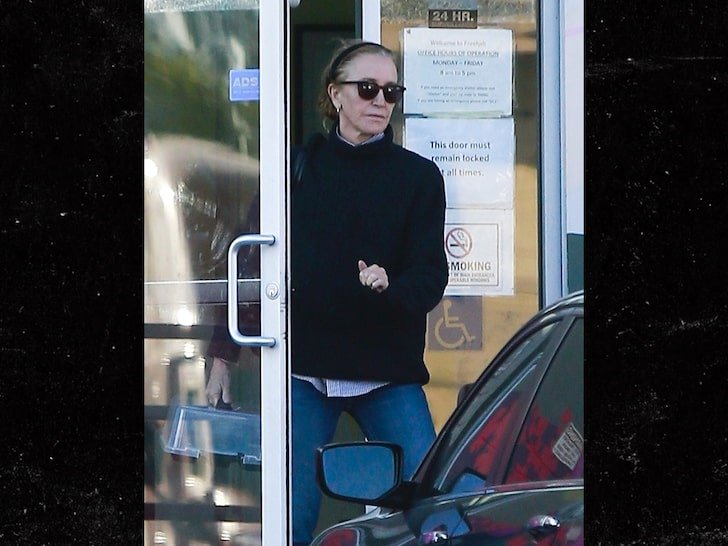