By Corey Atad. 1 min ago Singer David Vogel will fight another day. On Tuesday’s “The Voice”, the singer from Team Ariana faced off against Ryleigh Plank in the Knockouts Round, but for a moment there, it seemed like it would be the end of the road for him. READ MORE: ‘The Voice’: David Vogel’s […] 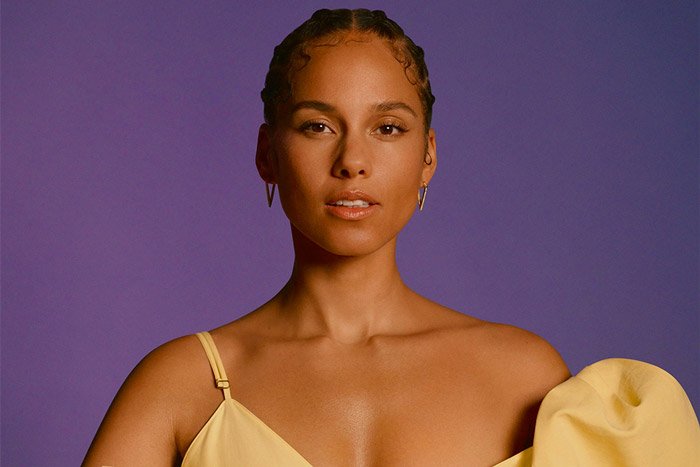 October 26, 2021 News Major Keys. Alicia Keys has officially announced her first album in two years, simply titled Keys. The double album will feature two sides containing different versions of the same songs. The “Original” side will consist of “laidback piano vibes,” produced entirely by Alicia, while the “Unlocked” side will feature “upbeat, drums, […]

Brian Wilson: Long Promised Road is due out next month in theaters and VOD 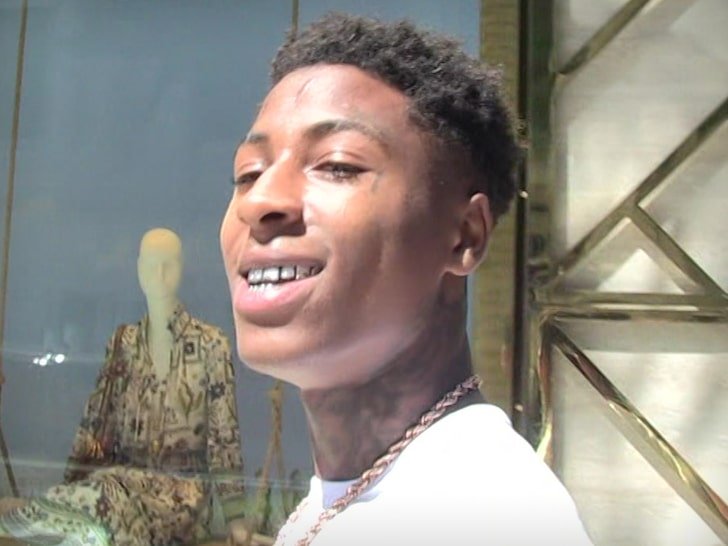 NBA YoungBoy is finally sprung from jail — after several months behind bars in his federal gun case — but he had to drop some serious coin to make it happen. The rapper’s attorneys, Drew Findling and Andre Belanger, tell TMZ … NBA YB was released on bond Tuesday after forking over $500k in cash. […] 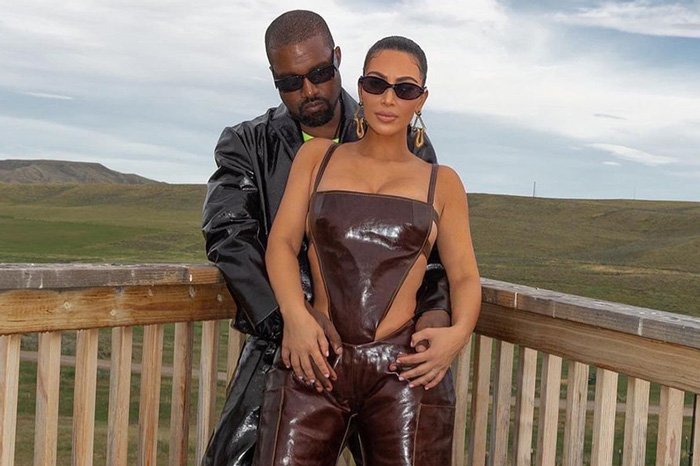 Kanye West continues to inspire Kim Kardashian. Speaking with WSJ. Magazine, the billionaire beauty mogul opened up about her relationship with her estranged husband. Despite their impending divorce, they remain close and are also business partners in Kim’s shapewear brand Skims. “He has a piece of Skims himself and gives [the team] inspiration but also […] 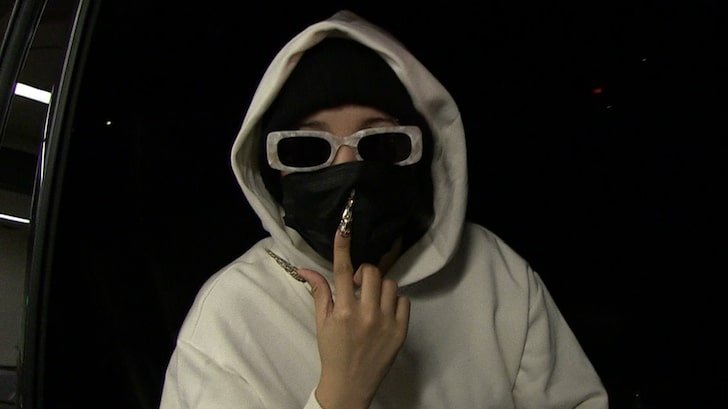 Play video content TMZ.com Cardi B has at least one bright idea about what she can give Offset for his 30th birthday — and she’s confident it will top his present to her … assuming he’s into good lovin’. We ran into the rapper at LAX, where she was incognito and COVID-safe … she still […] 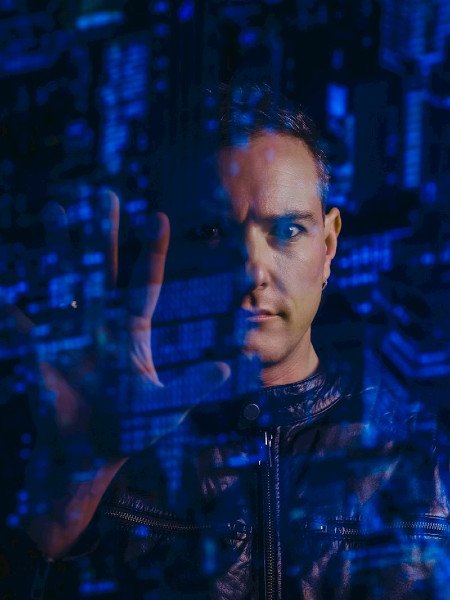 Portland-based synth-pop/disco artist and producer Sines, aka Jason Wann, recently dropped his new album, A Series of Moments, an album paying respect to the dance music he grew up with. Sines says, “The inspiration for this record came from my experiences dancing in nightclubs in my early youth and the magic I feel when I […]

“Jonny Greenwood, our composer, is a genius. Simple as that.”—Jane Campion

By Becca Longmire. 2 mins ago Sir Paul McCartney is following in the footsteps of fellow Beatles member Ringo Starr and will no longer be signing autographs. “It always struck me as a bit strange,” he told Reader’s Digest. “‘Here, can I write your name down on the back of this till receipt, please?’ Why? […]

By Corey Atad. 36 mins ago When Megan Thee Stallion has places to be, standing around to chat just isn’t possible. On Sunday, the “WAP” rapper attended the Formula 1 U.S. Grand Prix, where she was approached by Sky News reporter and former racer Martin Brundle for an interview. RELATED: Megan Thee Stallion Teases New […]