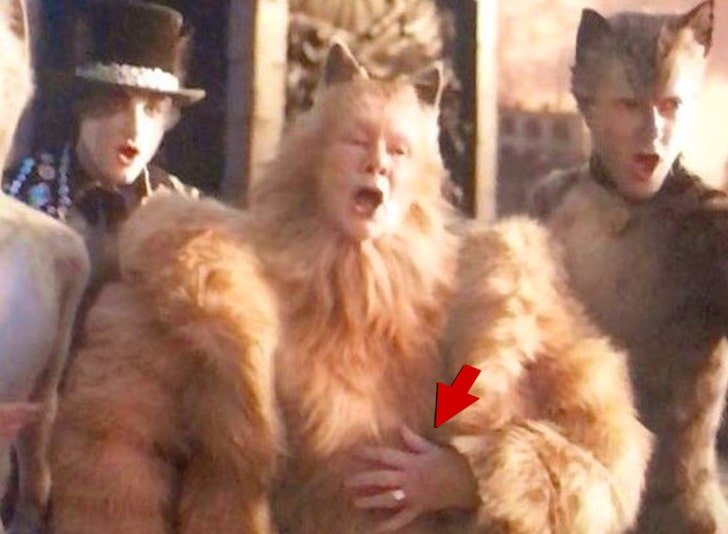 Judi Dench really gave “Cats” the finger … in fact, she gave the audience 5 of them and a wedding ring to boot, in a major flub/oversight.

If you dared to subject yourself to the 2-hour-long feline flick, you may have noticed a decidedly human feature on Dench … a human hand with a band of gold.

There have been other flubs in the flick, but this one’s pretty hilarious.

Universal reportedly notified thousands of theaters they’d be receiving an updated version of the movie with “some improved visual effects.” 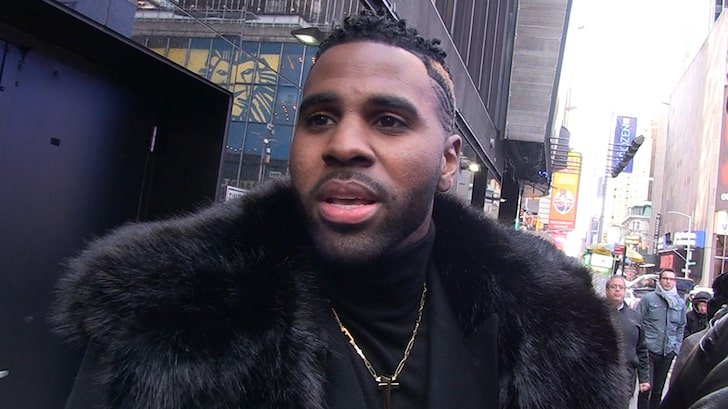 Jason Derulo, one of the movie’s stars has been VERY open in discussing edits. Derulo says his junk had to be CGI’d out of the film because it was just too big … and looked weird on his cat body.

Taylor Swift, Jennifer Hudson and James Corden are also in the movie — which can’t be saved on star power alone — it’s currently pulling and 18% on Rotten Tomatoes. 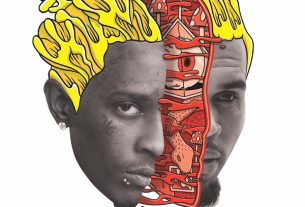