CBS Fires Off Warning to 'Survivor' Star But, a Really Nice Warning!!

CBS didn’t unleash the big legal guns after ‘Survivor‘ star Jonny Fairplay allegedly jacked its show’s logo … but the network does wanna have a chat with the former show villain.

TMZ’s obtained a legal letter CBS fired off to Jonny warning him about using the “Survivor” logo for his podcast, formerly known as “Survival of the Fairest” … which has since been renamed ‘Survivor NSFW.’

CBS says it owns the logo, but what’s interesting is the friendly language with which it approaches Jonny about using its logo.

Most warning shots are more threatening … some examples here, here and here. But, not with Jonny.

In fact, CBS goes out of its way to play nice … even saying they “appreciate interest in the Series, including a podcast about the Series.”

But it’s not all sweet talk. According to the letter, the studio has also noticed the season 7 third place finisher is selling apparel with the show’s logo. CBS is worried Jonny’s logo will cause fans to think the network endorses the podcast.

CBS ends the letter with, “We would like to set up a time to discuss the above with you. Please give me a call or send me an email with your availability.”

As for Jonny, he tells TMZ in part … ”The fact that they are threatened and looking to punish those who are adding value to their content shows how behind the times CBS is. Targeting ME, and ME only considering my legacy, value, and positive life change is frankly illogical.” 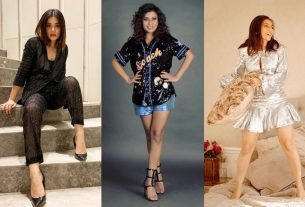 Blogger Pro Tips: 5 Ways To Style Up Your Sequin Outfit 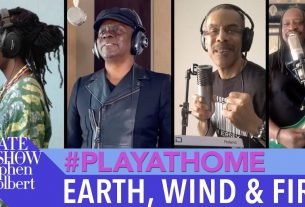