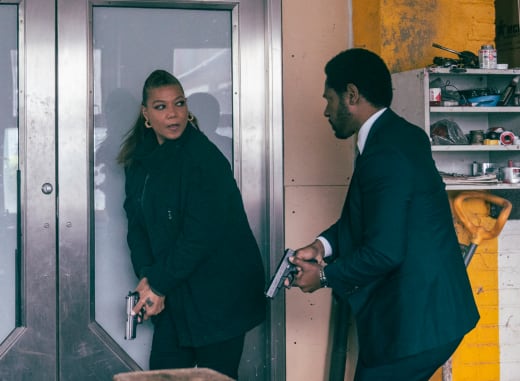 CBS dropped some trailers for some of its upcoming series during its turn at the Television Critics Association summer press tour.

We’ll start with The Equalizer.

Will McCall be able to bounce back after the events of The Equalizer Season 1?

If the official trailer for The Equalizer Season 2 is to be believed, she’s going to be in for a rough ride.

We see Robyn preparing to give it up … until she gets a call from Marcus.

If you watch The Equalizer online, you know Marcus was very much against what Robyn was doing, but all of that changes after a traumatic event. 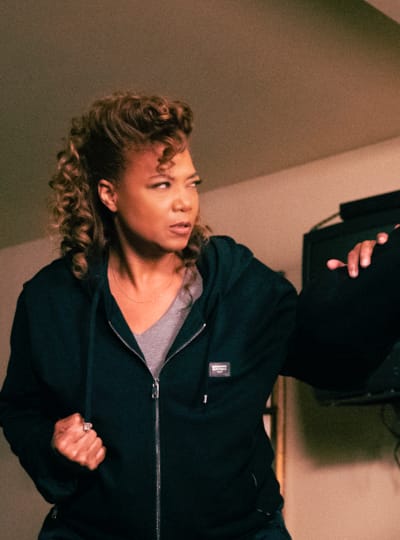 The network also dropped a first look at the all-FBI Tuesday, which consists of FBI, FBI: Most Wanted, and FBI International.

The seasons will begin with a three-show crossover later this month, and the trailer shows off a thrilling night of dramas.

Dick Wolfe opened up about scheduling the three shows on one night, noting that NBC has had success with the Chicago franchise.

The super producer felt that three hours was the binge sweet spot for shows.

Alas, check out the trailer below.

The full-length NCIS: Hawai’i trailer also dropped, and it gave us our biggest look at this action-heavy NCIS spinoff to date.

During the panel, the cast and creatives opened up about what it’s like bringing the show to life.

Vanessa Lachey, who plays Jane Tennant in the series, relishes that she plays a character not normally seen on TV.

We’ve watched the first handful of episodes, and this is not a show you want to miss.

Next up, we look at CSI: Vegas, the forthcoming revival of one of the biggest television shows.

“Facing an existential threat that could bring down the entire Crime Lab and release thousands of convicted killers back onto the neon-lit streets of Vegas, a brilliant new team of investigators must enlist the help of old friends Gil Grissom, Sara Sidle, and David Hodges (Wallace Langham),” reads the logline.

“This combined force will deploy the latest forensic techniques to do what they do best to preserve and serve justice in Sin City,” it continues. 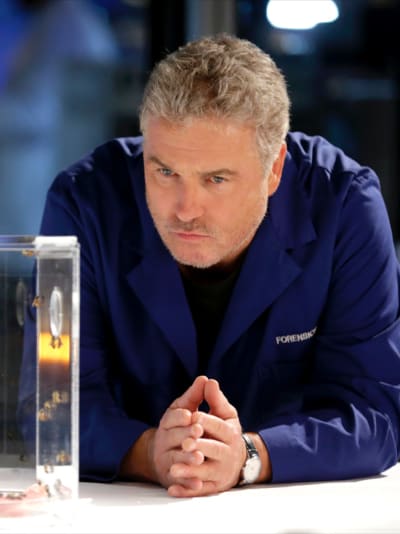 We had the chance to watch some of this, and it offers something for old fans and new, so you should definitely check it out.

The network also shared a look at the new comedy series, Ghosts.

The series stars Rose McIver and Utkarsh Ambudkar as the new owners of a country estate inhabited by an eclectic group of deceased residents.

If the spirits were anxious about the commotion of the renovation and B&B the couple has planned, it’s nothing compared to when they realize Samantha is the first live person who can see and hear them.

This show is a lot of fun. We got to watch the first few episodes ahead of the panel.

After 20 years, Survivor begins a bold new era with exciting fresh elements that promise to intensify the battle for $1 million and the title of Sole Survivor, as 18 new castaways face a faster, more intense season than ever before.

Jeff Probst returns as host on the special two-hour season premiere, Wednesday, Sept. 22 (8:00-10:00 PM, ET/PT) on the CBS Television Network and available to stream live and on demand on Paramount+. 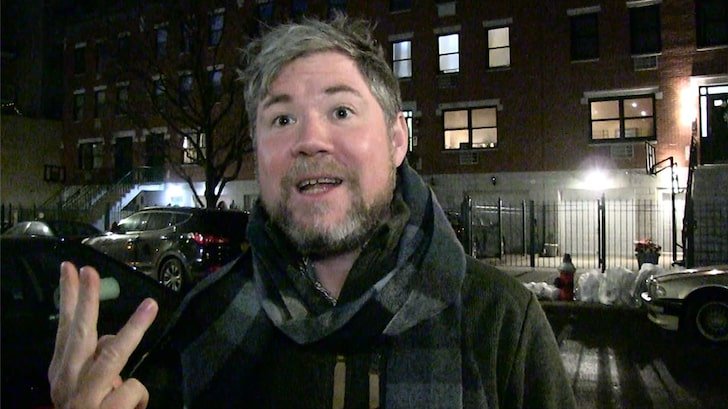