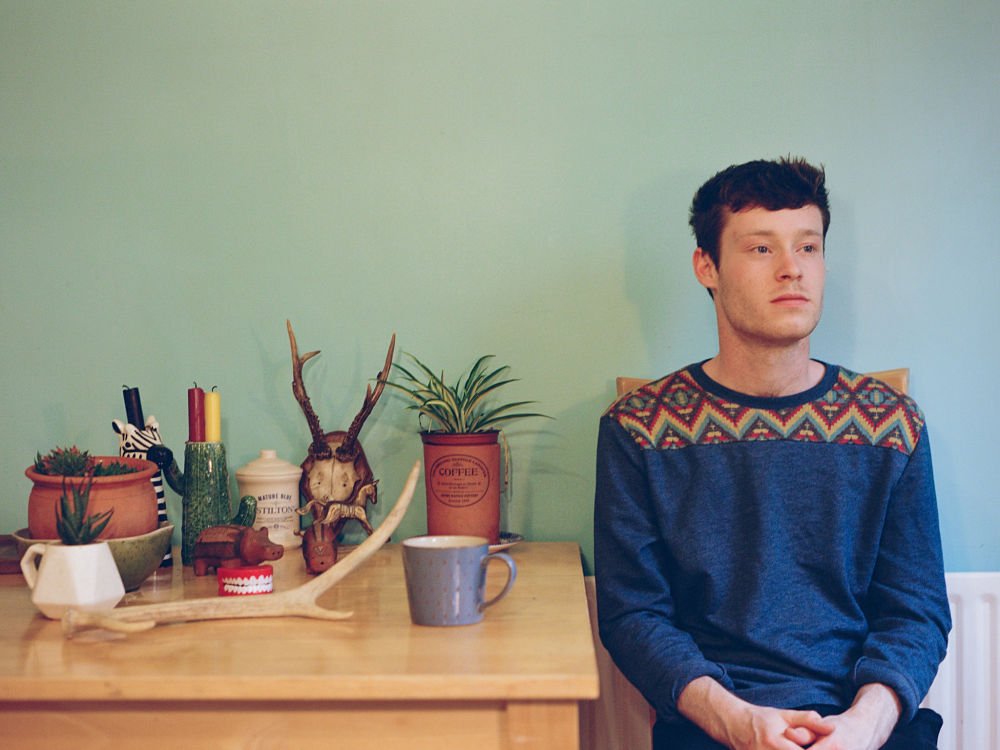 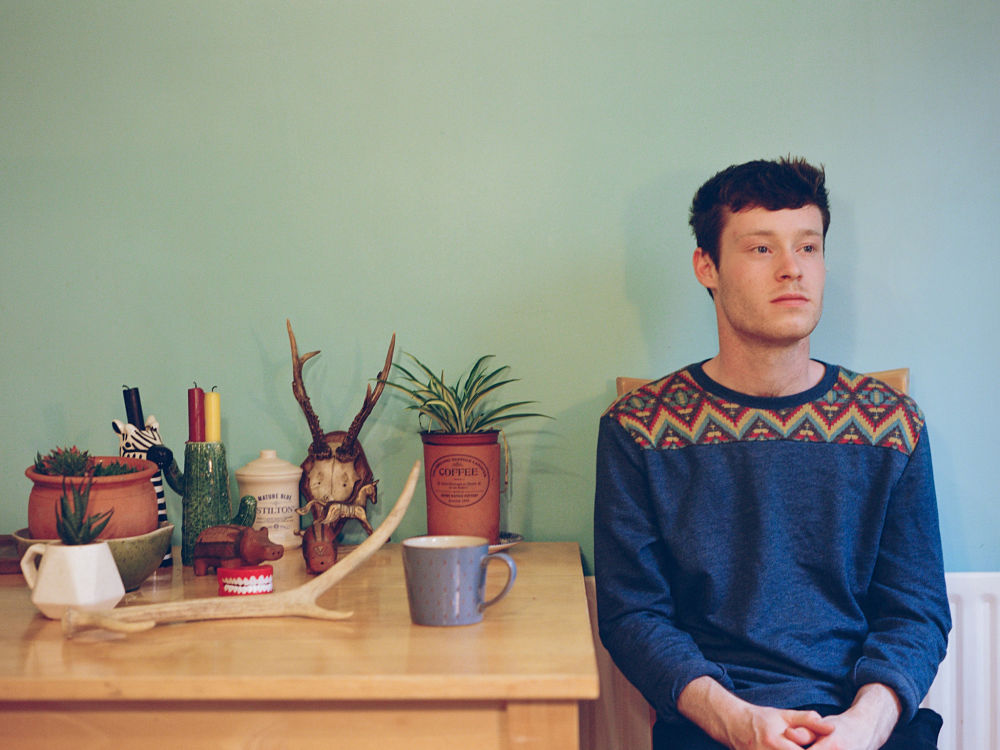 During the pandemic, Oisín ó Scolaí found himself back in his childhood home in rural Ireland. For three months he filled his time with two things: researching old UFO sighting files and recording music in the spare room. Oisín tasked himself with writing and recording a song a day for 30 days but fortunately, the more scifi centric songs were left off the release of his new project and band, Leveland‘s record to avoid alienating his audience, no pun intended.

The name Leveland comes from Levelland, Texas where some of Oisín’s favourite UFO sightings have occurred, including one of the largest flaps (Multiple UFO sightings) recorded in 1952. The songs ranged from theories of hollow earth lizards to the brutal faits of the first Monkeys in space. “My best friend and long term collaborator, Chris Doherty laid down baselines by the day from his home in Derry, and the rest of the finishing touches were made in Belfast,” Oisín says.

The response to the debut single has been kind of surreal, and has left Oisin feel like he has been walking around with a pep in his step. It’s been over a year since he began the writing/recording simultaneously, so he is just happy to finally have it out regardless of how it’s received.

The title comes from the song’s reference to Nicolas Cage in that god-awful movie and well, just figuring things out? Whether it be personal shit or clues to hidden treasure.

This song was written from a place of total isolation, which is obviously weird but not at all unique at the time, “I think in hindsight it’s about being ok with the whatever keeps you up at night because life became stagnant and nothing could be done either way,” Oisín adds.

“I normally compose and produce the music first with little more than a melody in mind,” Oisín says on the creative process of the song. “I had that imagery of having cardboard cut outs of my mates running through my head at the time because I just missed them and then followed that soppy path all the way to ‘Making it rain but not in a good way”.

The process for all of Leveland’s songs began with something new, whether it was a sample as a synth line or just some drum machines. Even though Leveland is no longer releasing music under his own name, the music all becomes a bit more personal, maybe because of the pseudonym he has to hide behind.


“It was the breakdown of a lot of personal relationships which happens when you spend all your time reading about aliens and lights in the sky,” Oisín reveals on the relevance of his new song. “I was also just conveying how ok with all of that I was too and not worrying about bettering myself like those youtube buffer adds suggest.”

This song is a peak into what is to come, sonically at least from Oisín. In fact, he is writing from a more humorous place now but it was his intention to mask that with a serious tone thought the song.

“There are two more single to follow before the album drops in September and since that first lockdown we’ve finished at least 2 more albums,” Oisín says. “I’m really excited for the video accompanying the third single, it was all done by my favourite visual artist, Megan McClean.”

2021 looks to be a big year as Leveland have been signed to Super Native Records and a series of live dates are set to be announced soon.

Who Run the World? Girls! These 16 Female Celebrities Run Their Own Empire

A ‘Godzilla vs. Kong’ Sequel Will Be Shot This Year 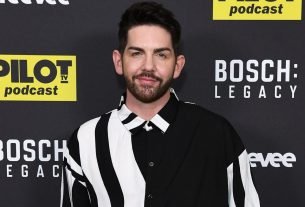 Scott McGlynn states that he would love to work with Mimi Rogers and Titus Welliver in our exclusive interview about the Bosch: Legacy premiere event