HIP AND TRENDY: This high leg bikini craze has been causing a stir online

Celebrities are getting creative in the ways they flash the flesh.

If thong bikinis and sideboob dresses weren’t racy enough, a new craze has started to emerge on Instagram.

Hip cleavage is the latest way to accentuate your natural curves.

So why has the trend taken off and how does it help to flatter your figure?

Daily Star Online spoke to professional stylist and fashion journalist at TwentySixStyle, to find out more.

While the hip cleavage has only just taken off, a similar look has been around for decades.

Jessica explained: “The high leg swimsuit style used to be synonymous with the 80’s and 90’s – from Baywatch to Jane Fonda and Jamie Lee Curtis, it went hand-in-hand with leg warmers and rollerskating on South Beach.

“But when the noughties arrived it was very much about the hipster cut – championed by the likes of Britney Spears and Christina Aguilera, waistbands were worn low and daring with wardrobe malfunctions aplenty.

“We mocked the high leg look of the past as we furiously booked our next Brazilian wax but things have gone full circle.”

FOLLOWING SUIT: After the Kardashian’s rocked high leg bikinis, other celebs did too

We have popular celebrities to thank for the revival of the sexy trend.

A-listers including Kim Kardashian and Bella Hadid stunned their Instagram fans by bringing back the look.

Hip cleavage has also been a favourite among reality stars including Holly Hagan and Montana Brown.

So why are so many celebs rocking hip-baring garments?

Professional stylist Jessica says that the high leg cut of the clothes is very flattering on the female body.

She revealed: “The Kardashian girls were some of the first to start opting for hip-baring designs to accentuate their curves and flatter their features giving them the famous ‘hip cleavage’ and it wasn’t long before A-listers Bella Hadid, Ashley Graham and Emily Ratajkowski followed suit.

“The trio have three very different body shapes which shows how flattering this trend can be on everyone.

“Whether it’s a string style or brief cut, it elongates the leg and streamlines the waist giving the illusion of a more svelte, hourglass silhouette.

“The pose takes the attention away from your cleavage, instead drawing the eye to the curves of your hips and waists.”

MAKING A SPLASH: Montana Brown and Demi Rose Mawby are among those to try the trend

If you’re looking to get some hip cleavage of your own, there are plenty of ways to do so.

High rise swimwear is a great way to show off your curves – although you’ll have to be very body confident to try it.

For those who want to try the trend without flaunting too much skin, look for garments that have cut outs or sheer material.

Leaving a bit of transparency around your hip region achieves a similar curve-enhancing effect.

Hip cleavage isn’t the only celebrity fashion craze to take off in recent months.

Extreme cut-out bikinis are a hit in the world of showbiz.

A-listers have also shown off their most eye-popping outfits at the Oscars and Brits this year. 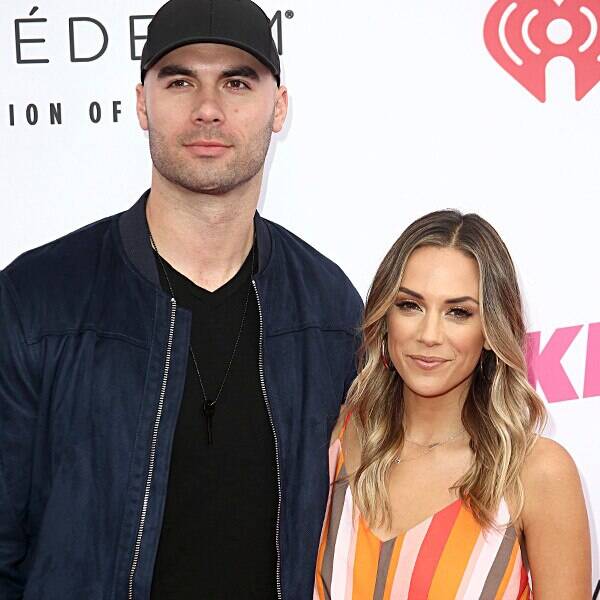