Celebrities are experts at striking a pose on Instagram.

As they feel at home in front of cameras, they know all the best ways to get their bodies into flattering positions.

And for those with washboard abs, the “Hip Tease” is a very attractive stance to pull.

Here’s how to pull off the naughty move.

The Hip Tease move involves pulling your bottoms down to reveal more of your body.

This can be done with trousers, shorts, bikini bottoms or undies if you’re feeling very cheeky.

Many celebs enjoy the pose as it gives them the opportunity to flaunt their flat tums.

It also works to emphasise their curves – as more hips are on show.

Vicky Pattison is one of the biggest fans of the cheeky position.

Fans of the Geordie Shore star will notice that she often carries out a Hip Tease as she snaps selfies.

In one naughty picture, Vicky pulls down her grey tracksuit bottoms to reveal her bronzed abs.

While in a similar image, she shimmies down her leggings to give followers a better peek at her hips.

The brunette bombshell has also taken the move a step further by pulling it off in a bikini.

In a tantalising Instagram post, she struck a pose in the mirror as she teased her bottoms towards the floor.

GIMME MORE: Britney flaunted more of her figure by pulling down her bikini (Pic: INSTAGRAM/BRITNEY SPEARS)

The actress pulled the strings of her black bikini as she celebrated World Ocean Day in Tahiti.

Posing in the sea, Britney pushed down the briefs of her bathing suit as she grinned towards the camera.

Fans seemed to approve of the post, with 614,000 of them liking it over the last few weeks.

Emily Ratajkowski is another Instagram star to jump on the bandwagon.

In April, the supermodel rolled down her skirt to reveal her hourglass figure.

Her sexy snap racked up 1.2 million likes and hundreds of positive comments.

The world’s hottest gran pouted as she fiddled with the ties of her white bikini bottoms – much to fans delight.

OH MY BOD: Ashley Graham is a fan of the saucy move (Pic: INSTAGRAM/ASHLEY GRAHAM)

ONE ELL OF A LOOK: Love Island babe Ellie Brown is another celeb to jump on the bandwagon (Pic: INSTAGRAM/ELLIE BROWN)

Once you’ve mastered the straddle, there are plenty more ways to make your pics pop.

Recently, an Instagrammer revealed that you can fake a pert bum by giving yourself a wedgie.

Another revealed how standing up straight can dramatically change your figure.

Meanwhile, the hot squat is another pose celebs are loving. 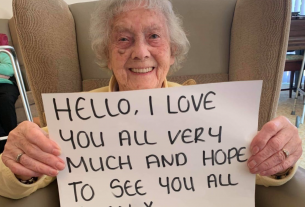 The forgotten ones? The people behind the headlines of Covid-19 care homes crisis 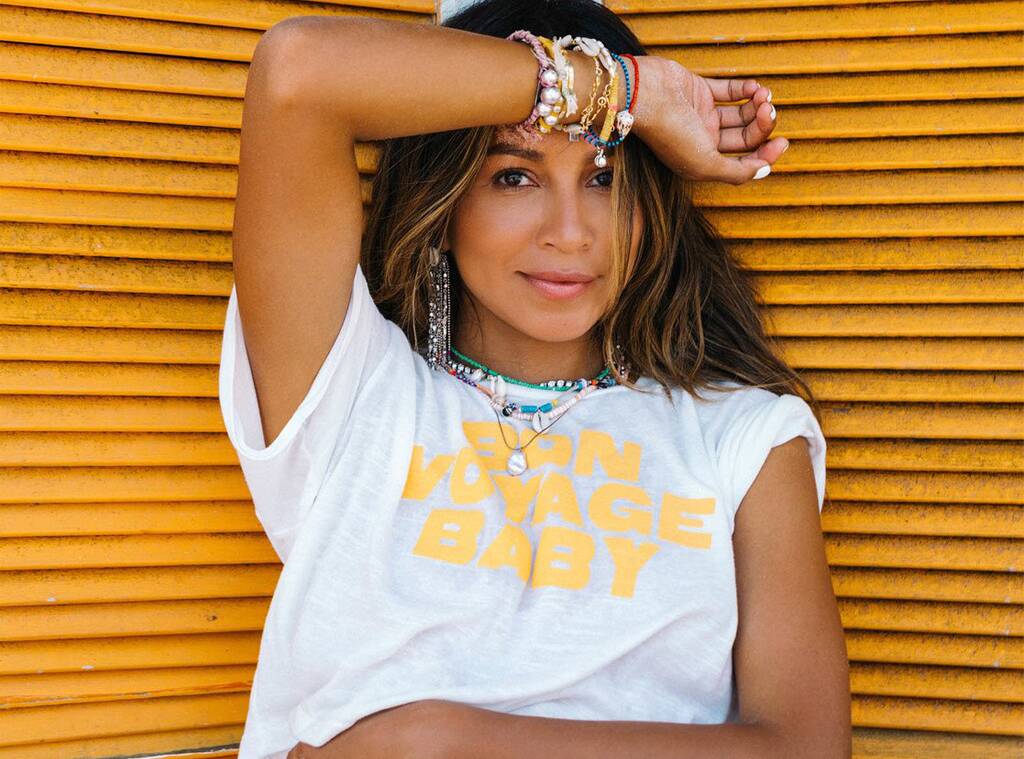