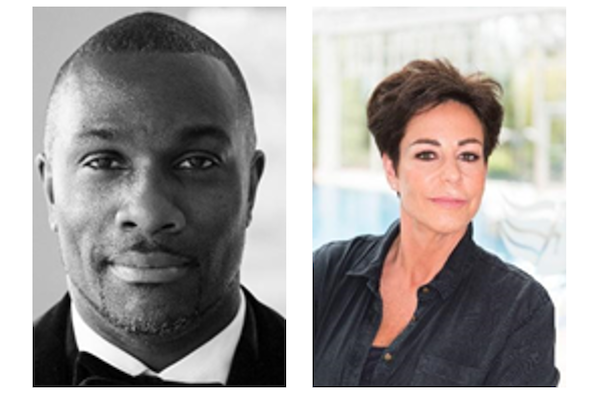 Celebrity Cruises has revealed the speakers lined up for the entertainment programme during UK sailings of Celebrity Silhouette.

The ship will start its summer sailings around the British Isles on July 3, departing from Southampton.

Leading the line-up will be talks from rally driver Penny Mallory, who drove a Ford Focus World Rally car for M-Sport, Ford’s motorsport team – meaning she and her co-driver were the first women in the world to drive a car of that specification.

Mallory said: “I’m looking forward to coming on board Celebrity Silhouette and exploring the stunning British landscape by sea, and speaking to guests about how practising and building mental toughness has shaped my life and my career.”

Also appearing will be athlete Derek Redmond, renowned for completing the 400m semi-final with a broken hamstring at the 1992 Olympic Games, in spite of his injury.

He commented: “I’ll be speaking about my own experiences as an athlete and how my life changed forever after that infamous race at the 1992 Olympics.”

Musical performances will include The Barricade Boys – stars of Les Miserables in London’s West End – and on select sailings The Beatles Celebration, who will be playing songs by the Fab Four.

Magicians include Lance Corporal Richard Jones – the only magician have won Britain’s Got Talent – and Matt McGurk.

Celebrity’s main stage productions Cosmopolitan and Life will be performed on every sailing.

Actitivies on board include indoor archery, learning how to DJ and ballroom classes.

Watch the Cast of Law & Order: SVU Emotionally React to Their PCAs Nomination