How do you say “That’s hot” in French? In case you were wondering, it’s c’est chaud—a reminder from Paris Hilton to help us all brush up on our French. In a new commercial, NBC tapped Hilton to reveal the new Olympics logo for the 2024 Olympics, which are set to be held in Paris.

“Paris, France?” Hilton quips in the commercial. “They should change the name. It’s confusing.” After establishing that Paris, France (founded 259 BC), was, in fact, named after Hilton (born 1981), in typical Hilton fashion, she announces that she’s “sliving.”

While I’m obviously excited for the Olympic Games in 2024, something else was distracting me during the commercial: Hilton’s incredible hair. It’s tough to imagine better bombshell curls than Hilton’s here.

Celebrity hairstylist Eduardo Ponce created glamorous loose curls on Hilton using Unite Hair products exclusively, a brand Hilton has also disclosed she uses in her at-home routine. He broke down the entire gold medal–worthy look for us below. Oh, and the fact that all of the products he used were under $40? Loves it.

Next, Emily Ratajkowski Is the New Face of an Iconic Fragrance 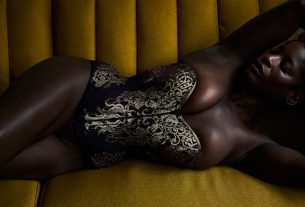 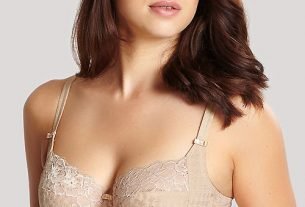 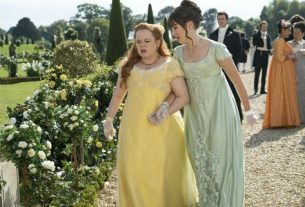