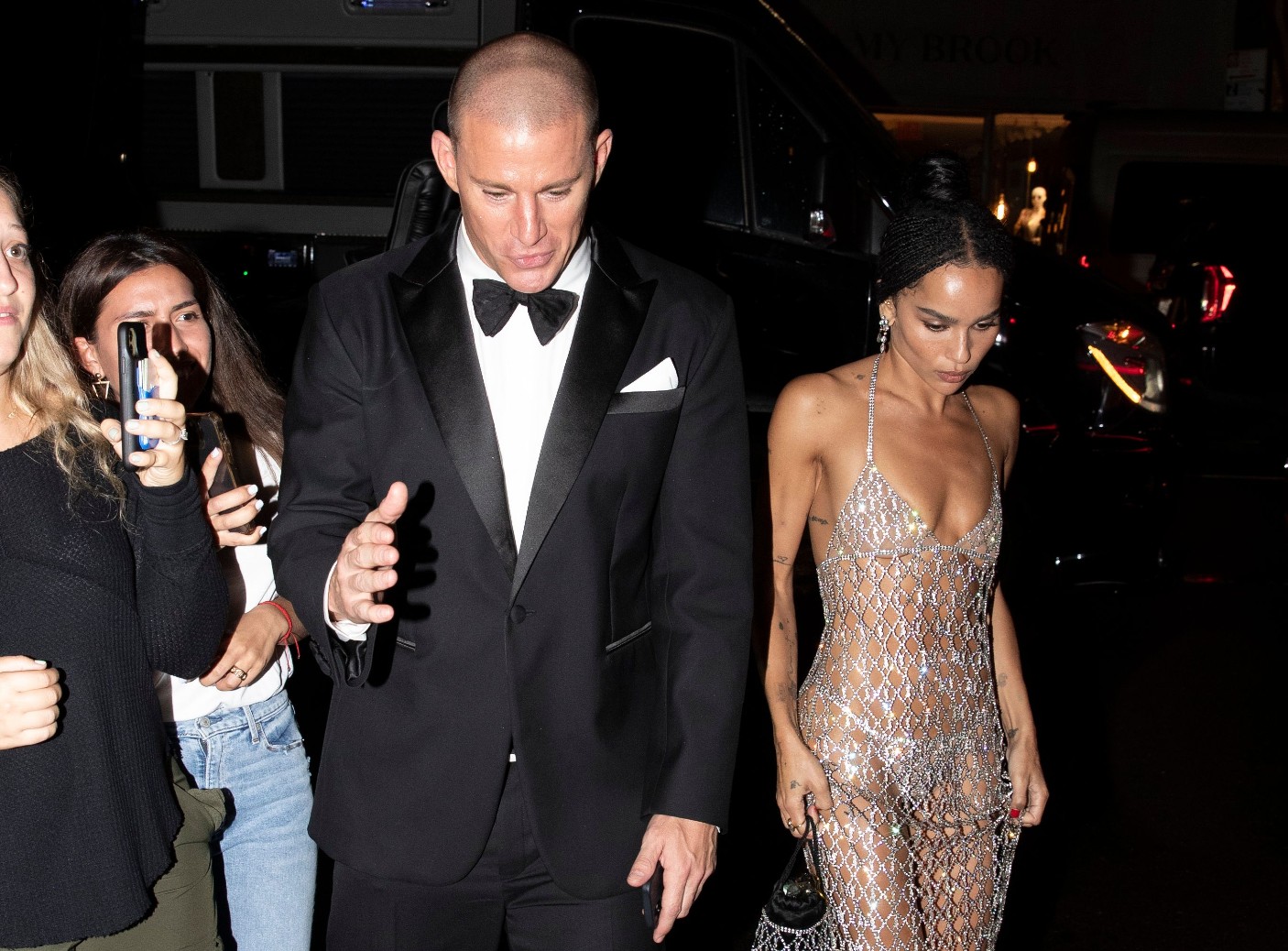 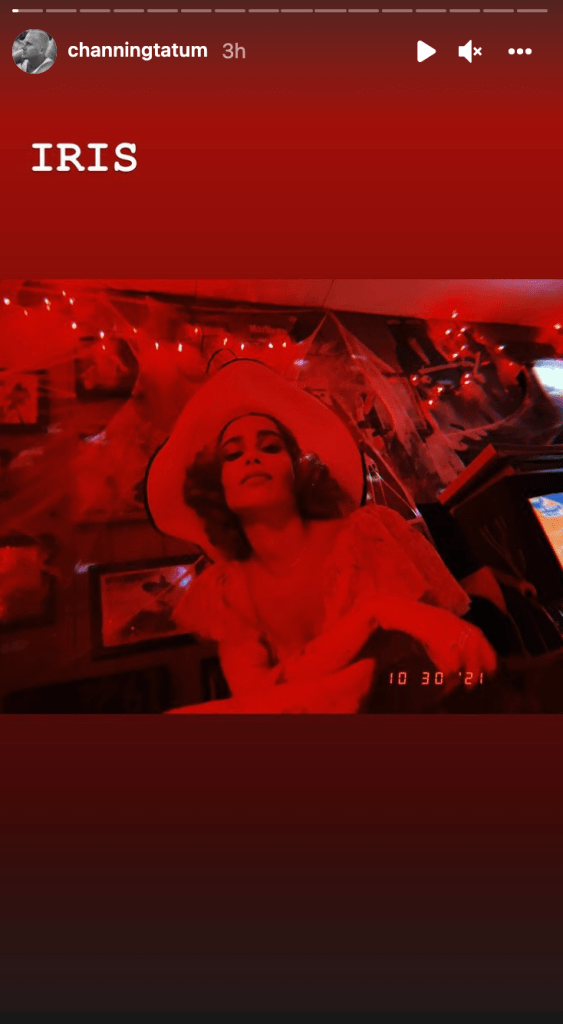 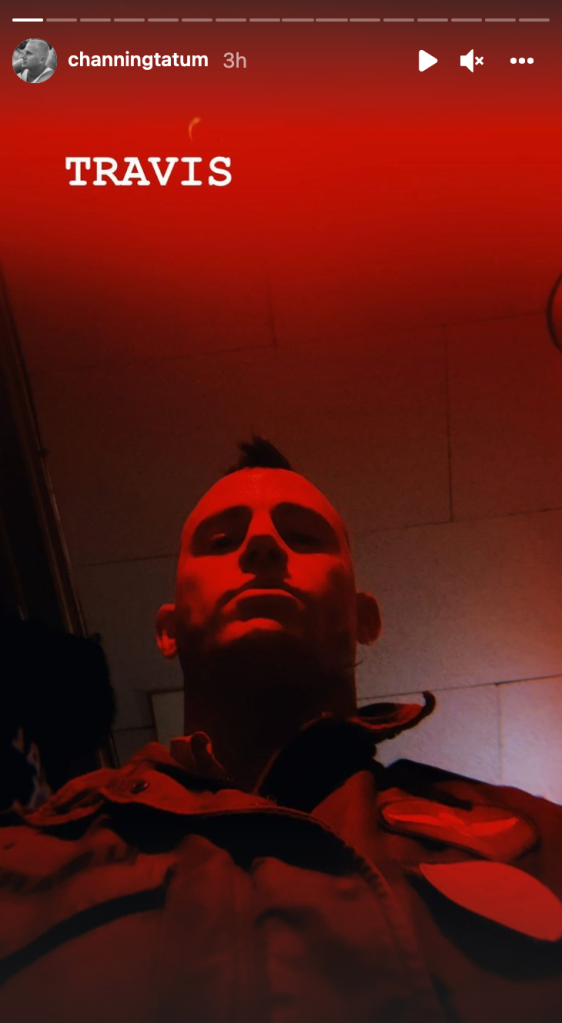 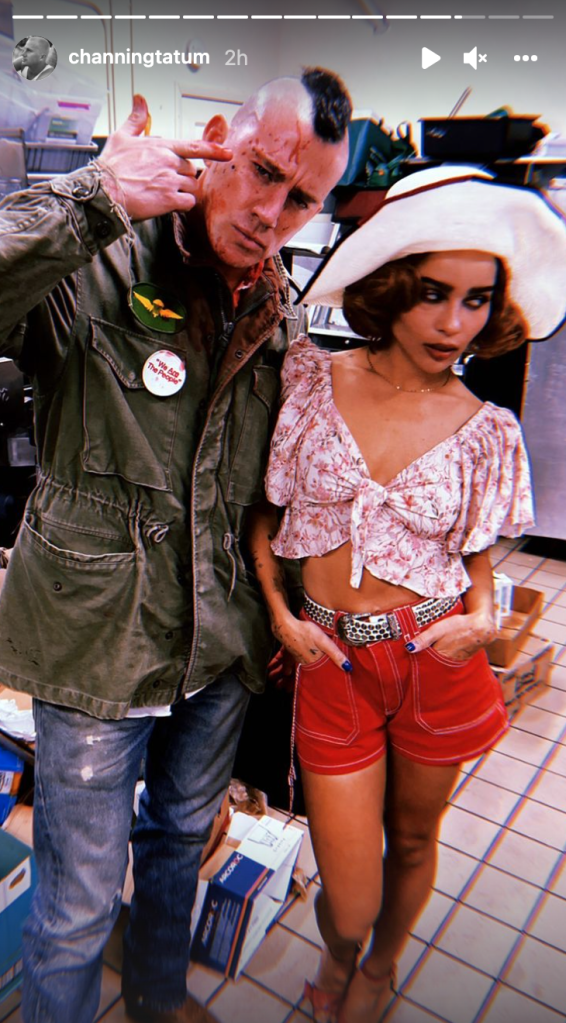 Channing Tatum and Zoë Kravitz threw it back to the ’70s for their first Halloween together.

The pair channelled the 1976 classic “Taxi Driver”, with Tatum dressing as Travis, made famous by Robert De Niro, and Iris, played by Jodie Foster, for what appeared to be a Halloween party. Tatum took to his Instagram Story to share pics from their spooky night out.

The 41-year-old model and actor first shared a pic of Kravitz’s costume before posting a solo shot of him as Travis.

Tatum then shared a photo of him and Kravitz together, as they posed as the film’s iconic characters. For his part, the “Magic Mike” star wore a camo jacket bloodied and embroidered with a few patches over jeans and boots. Tatum completed the look by tacking on a fake mohawk to his otherwise clean-shaven head. The 32-year-old actress wore a white floppy hat with a red ribbon around it, a red-and-white cropped flutter-sleeve top and red shorts, which she paired with matching heels.

Kravitz also shared the photo of her and Tatum to her Story, marking the first time she’s shared a pic of her and her boo on social media.

The Halloween outing comes just a little over a week after the pair were spotted holding hands while headed to lunch in New York City.

Kravitz and Tatum, who are currently working together on “Pussy Island”, a thriller she’s directing him in, were first romantically linked in August, when they were spotted enjoying a bike ride in New York City. 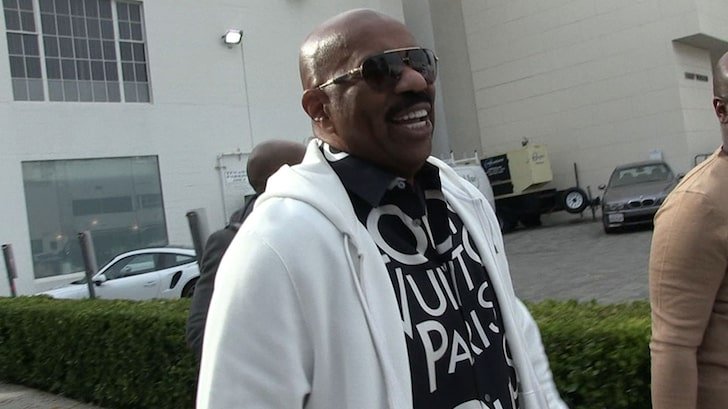 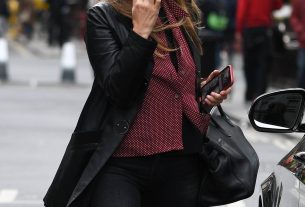 Kate Moss – out and about in Soho – London