The hunky actor has always been a fan-favourite, and it seems his latest snap has gained him even more popularity.

While fans are used to seeing a topless Channing, his latest flesh-flashing antics saw him strip completely naked.

As he ditched all form of clothing and covered his penis with his hands, he turned up the heat in the mind-blowing selfie.

Flashing his abs as his muscles commanded attention, Channing had his fans’ jaws dropping as he showed off every inch.

“I lost a game of Jenga to Jessica Cornish”

As he posed in the shower, he was drenched with water, oozing sex appeal in the sultry snap.

While his fans were happy with the post, it wasn’t Channing’s intention to share the snap – he was forced to upload it.

Captioning the snap, he wrote: “I lost a game of Jenga to Jessica Cornish.

“The loser (me) had to post a picture the other person (Jessica Cornish) picked.

“SMH and FML. I’m never playing Jenga with her ever again.”

However, while he wasn’t impressed that he had to post the photo, his fans definitely were.

He hit a whopping 2.6m likes on Instagram at the time of publication, and Jessie was one of the first to comment.

The singer wrote: “Sharing is caring.”

A third fan chirped: “I think you just broke the internet.”

See Meghan Markle and More Stars Who Dazzled in Green in Celebration of St. Patrick’s Day 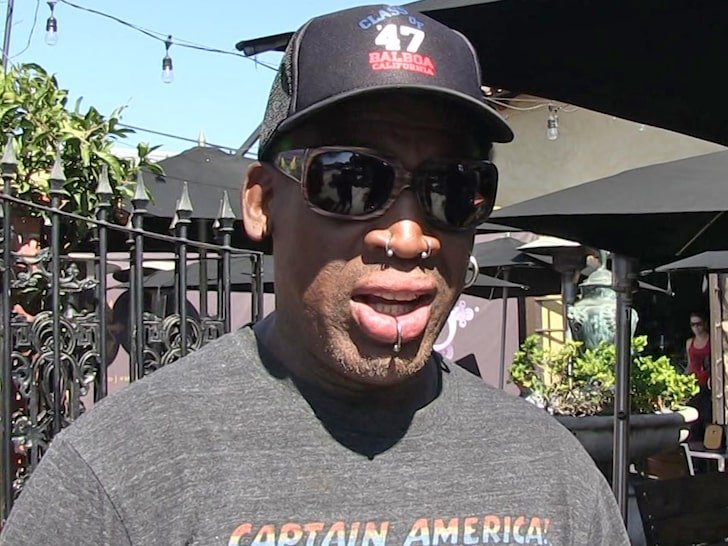