A great deal of Americans dream of breaking out of the 9 to 5 work lifestyle but have no idea how to do it. Charles Wells is a shining example that this is possible with a lot of hard work. He’s currently a real estate agent, investor, and brokerage owner, and his real estate firm is worth seven figures.

Wells started in the Air Force before moving into IT. He wasn’t happy with this job, primarily since he worked in London, away from his wife and daughter. “I would fall asleep in meetings because I didn’t care at all about what I was doing,” he said. “I wanted to be able to use my creativity and have full ownership over my schedule and income.” While he was stuck in this dead-end job, one of his friends suggested investing in real estate because you could make good money. At first, he wasn’t sure if this was true, but when he crunched the numbers, the industry looked profitable, so he jumped feet first into the venture. Now, Wells runs a real estate investment firm where he remodels and builds homes to add to his rental portfolio, which he generates large monthly sums from each month. In addition to the properties he owns that generate seven figures worth of income per year, he recently bought two lots of residential land where he plans to build two duplexes from scratch. “It’s my first million dollar project, and I’m excited to get it off the ground.”

Despite his current success, entering the real estate industry hasn’t always been easy for Charles Wells. “My brother and I lost USD 120k on a flip property we invested in, in 2017. We were defrauded and found out we didn’t own the properties we bought, but we still had to pay back our investors with interest. This challenge sent me into a depression, but it didn’t stop me from achieving my dreams.” When asked about advice for aspiring real estate agents, Wells said, “Wake up every day and work hard. Be consistent. Commit to the compounding effect of your actions and never give up.”

Real estate isn’t an easy industry to break into, and Charles Wells has definitely had his setbacks. However, his passion has guided him through, helping him build the successful business he has today. 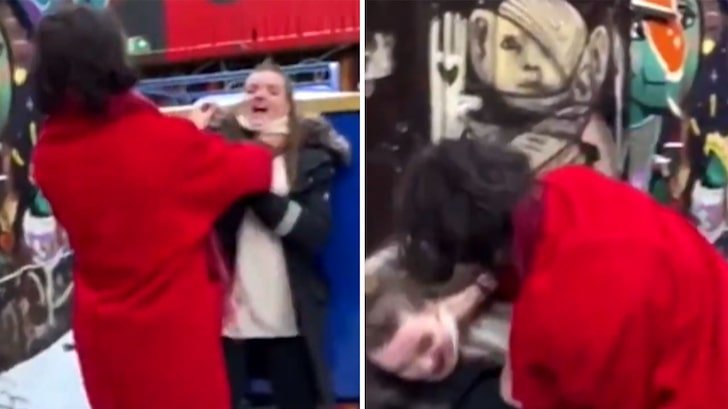