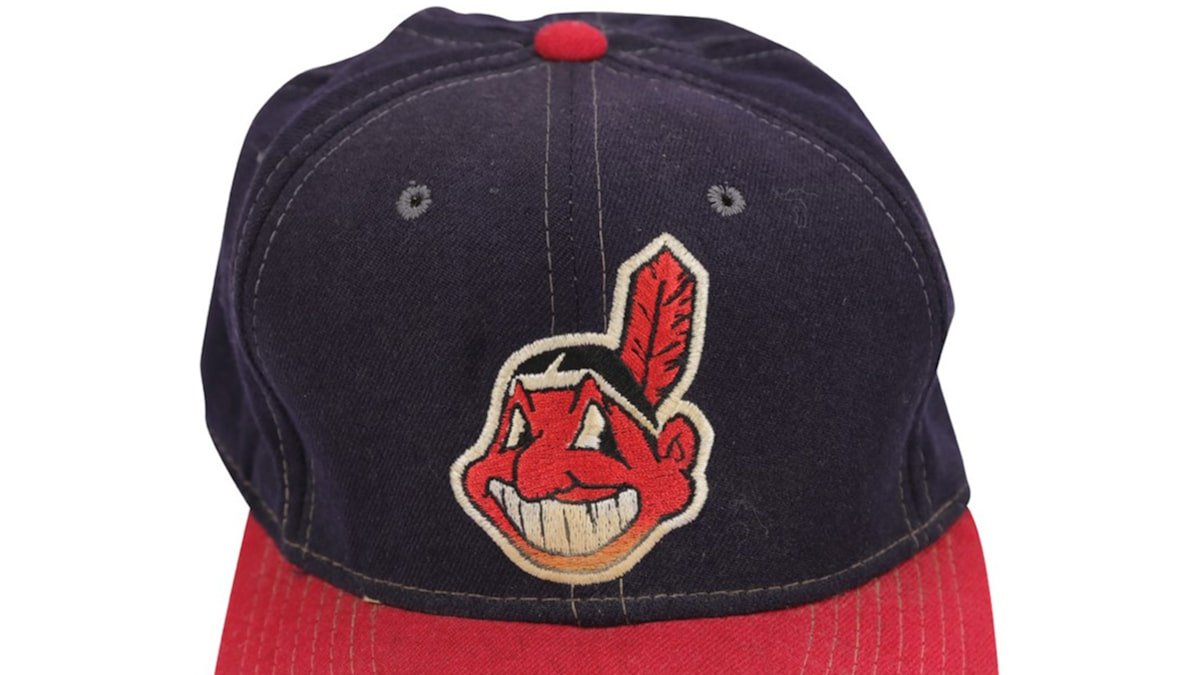 The hat and actual baseball Charlie Sheen wore and threw in the hit movie, “Major League,” can now be yours to own … but you’ll have to beat everyone else out for dibs.

An auction house called Lelands — which sells off famous sports memorabilia — is auctioning off Charlie’s movie-worn gear for him — which includes his Cleveland Indians cap, as well as CS’s 101 MPH baseball that Ricky ‘Wild Thing’ Vaughn threw to strike out slugger Clu Haywood. It’s a pretty memorable scene … you ‘memba it, right?

Funny enough, Sheen says his actual fastball on set clocked in closer to 84/85 MPH — apparently, he was actually a pretty good ballplayer himself back in high school.

Sounds like Charlie’s ready to pass the good memories from his memorabilia to someone else, explaining, “It is my hope that whoever buys the cap and ball will get as much enjoyment from them as I did all these years.” He says everyone always asks to try on the hat.

BTW, there’s other items up for grabs that Charlie has personally owned … including a watch he wore on the movie “Platoon,” Don Larsen‘s perfect game baseball and a Babe Ruth locker tag that apparently belonged to the Great Bambino himself.

Get in on it while it’s hot … we’re guessing these items will go fast. 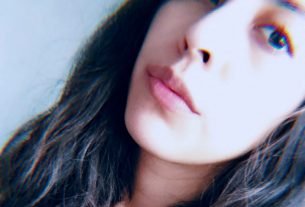