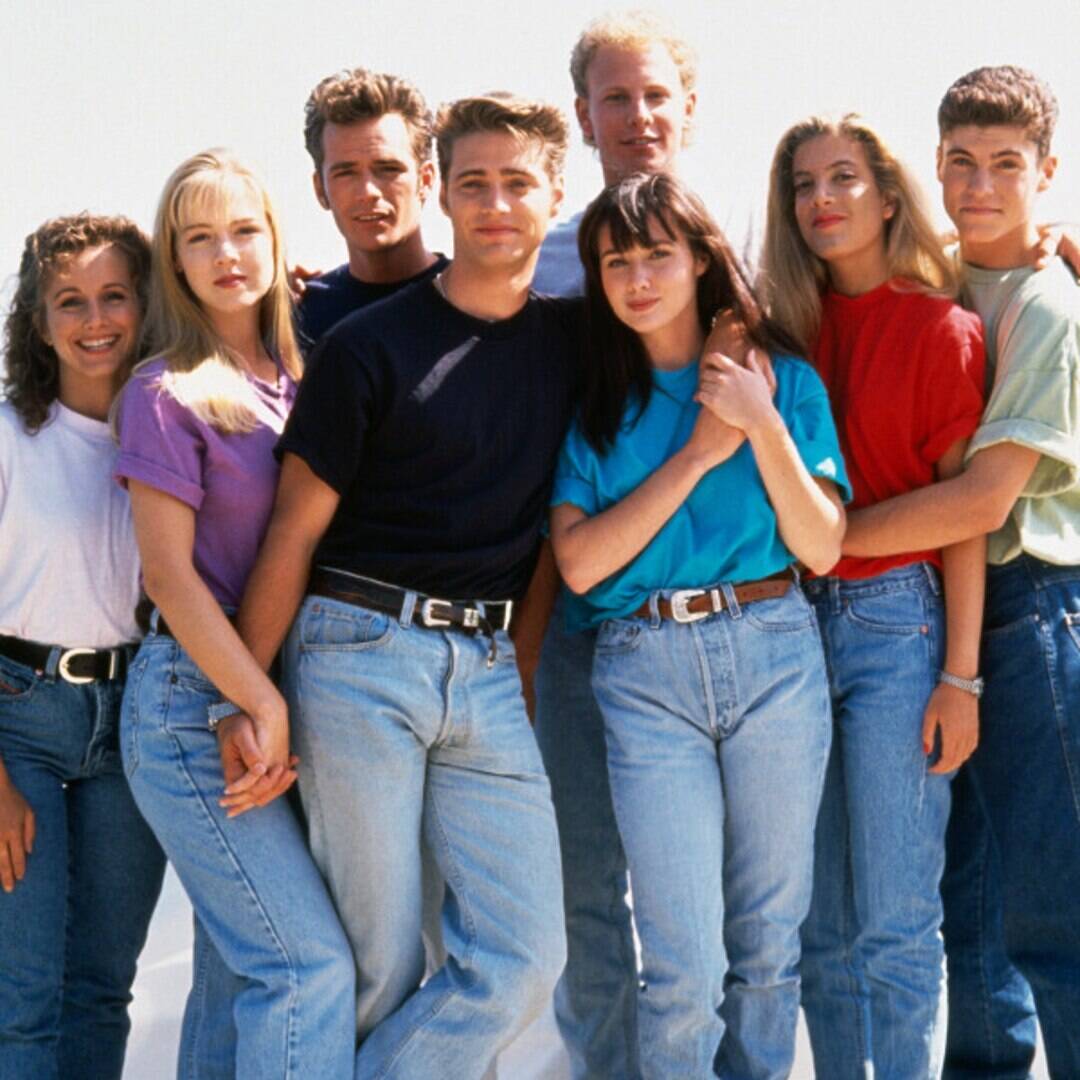 She was also known for her role as Valerie Tyler in What I Like About You and even starred in her own reality series on CMT, Jennie Garth: A Little Bit Country.

After twelve years of marriage and three children, son Luca, 22, and daughters Lola, 17, and Fiona, 13, Garth and actor husband Peter Facinelli divorced in 2013.

“We both had separate learning to do, and then coming back and sharing that growth was kind of the fiber that connected us back together like, ‘I see you differently now,'” she explained to People. 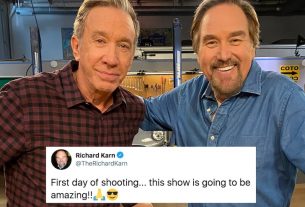 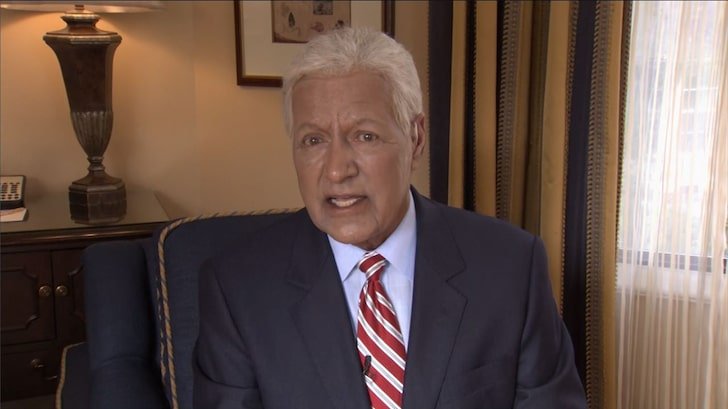