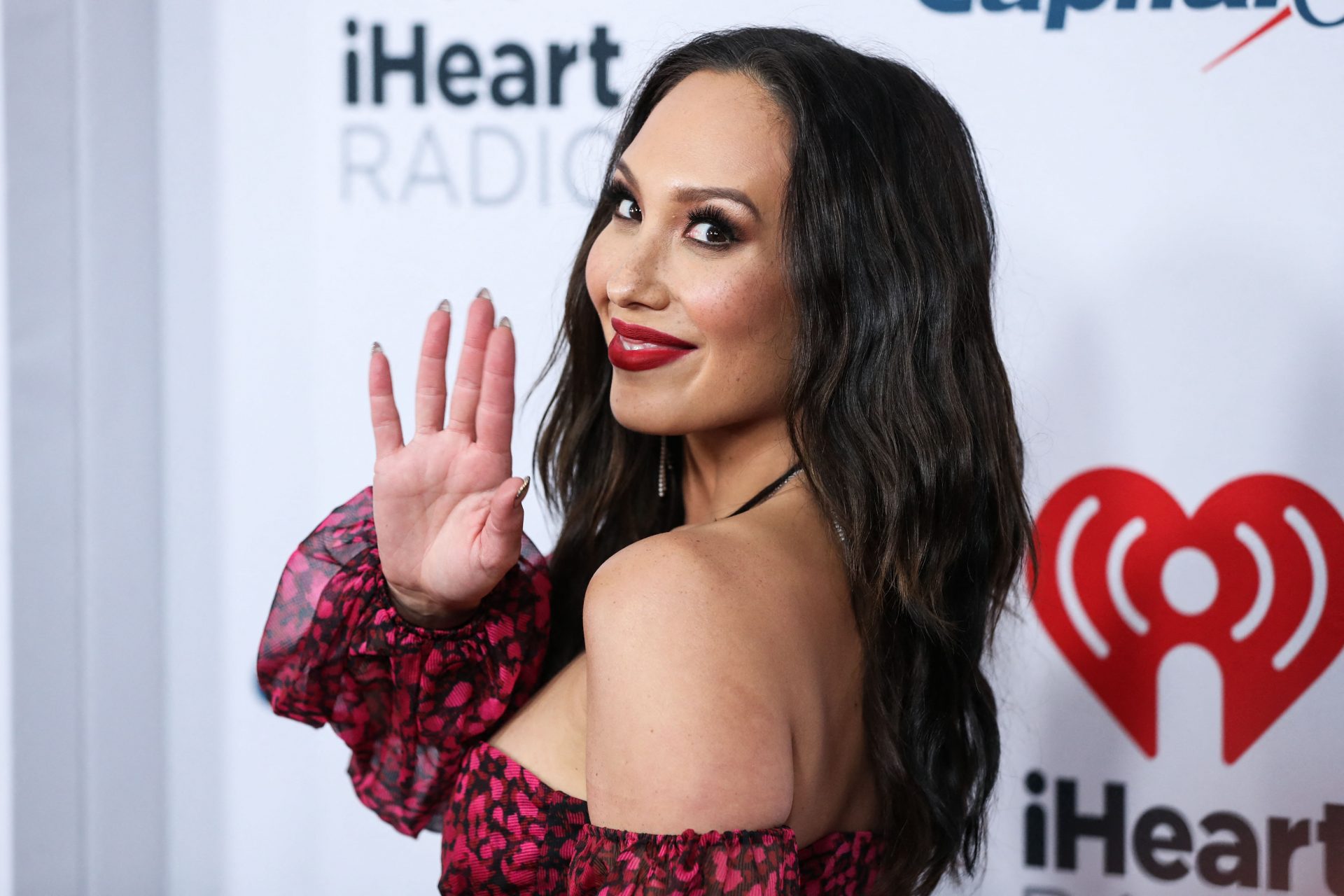 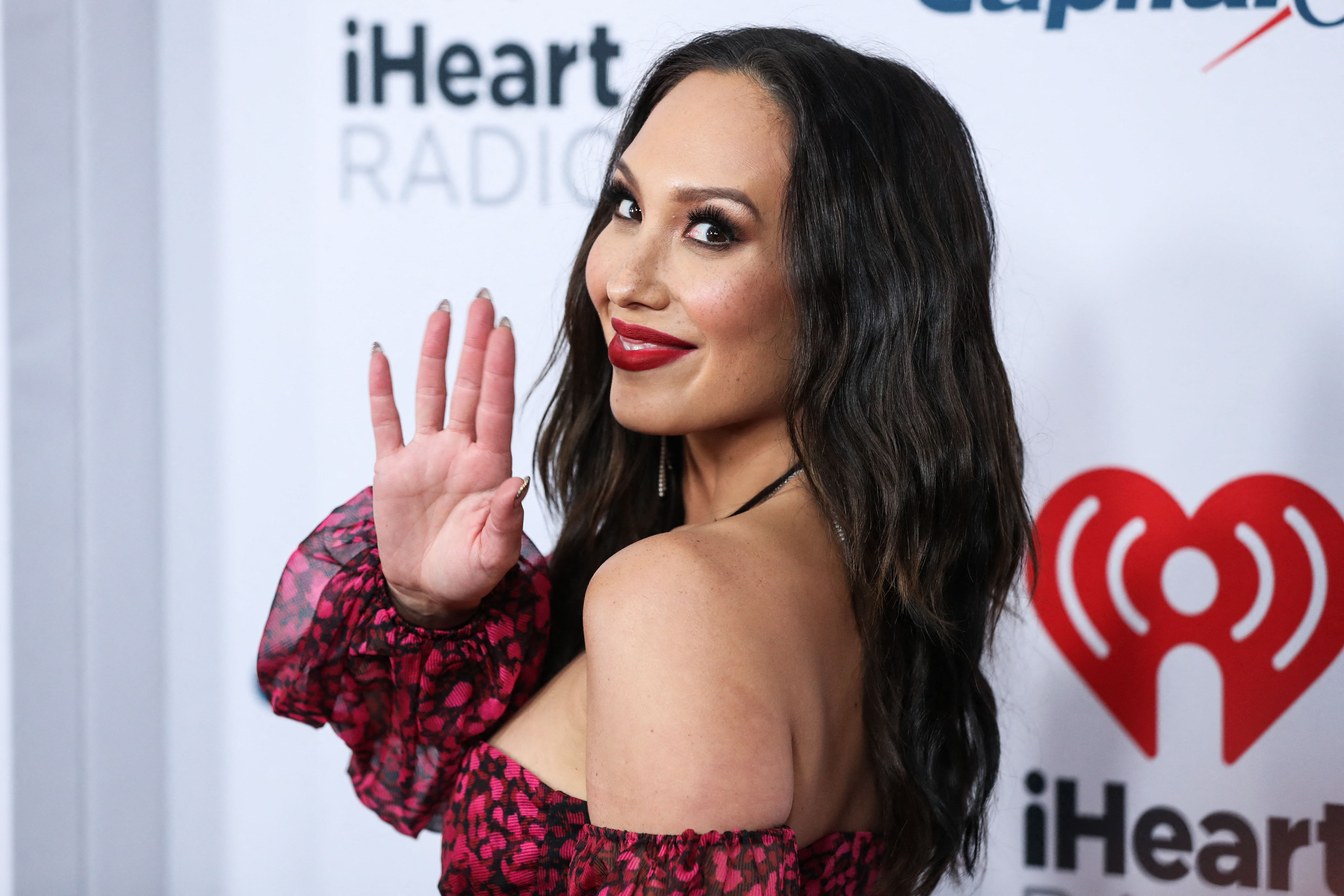 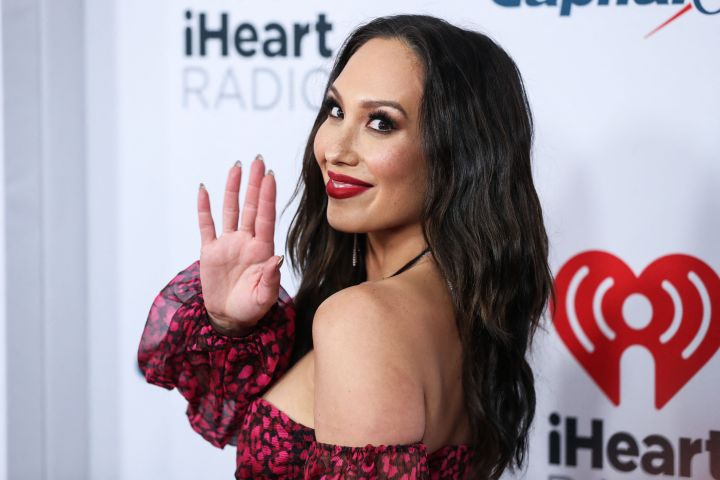 By ETCanada.com Staff. 36 mins ago

Cheryl Burke is sharing how her time on “Dancing with the Stars” has exacerbated her body dysmorphia.

Burke, 38, talked about her lifelong struggles with body image on a recent episode of the “HypochondriActor” podcast hosted by Sean Hayes and Dr. Priyanka Wali.

“I have body dysmorphia because I’m a dancer,” she said. “I mean, tell me one dancer that doesn’t. When I look at myself in the mirror and someone says, ‘Oh, you look amazing’ I see someone who is overweight and in my eyes and in my way of judging myself, not amazing. So it’s like no matter what I look like.”

Burke also revealed that it was only after rewatching old seasons of “DWTS” that she realized just how overly critical she had been of her own appearance. “I was pretty skinny and yet I was still giving wardrobe hassle in our fittings,” she recalled. “Like meaning not hassling them, more like, ‘Ugh I feel like shit’ or ‘Oh my god look at my fat roll.’ It’s so ridiculous.”

Burke previously opened up about her body image issues in a YouTube video she posted in 2020. And though Burke said she has suffered from body dysmorphia most of her life — she grew up in dance studios surrounded by mirrors subjected to constant weigh-ins with her coach, and raised by a “health-conscious” mother constantly trying fad diets — being on television brought new challenges. “The nation decided to call me fat about season seven or eight when I actually got off my birth control and I retained 15 pounds of water weight,” Burke told Hayes and Wali, adding that she thought eliminating the medication would help her lose weight.

“Normally people lose weight when they get off birth control,” she continued. “So I decided to get off of it right at the beginning of the season and I gained weight like in less than a week, literally 15 pounds of water weight. And then it was like a big deal, like ‘Cheryl’s too fat for TV’ and then I had a couple of my coworkers blasting my ass too and then I would wake up to like KTLA ‘Cheryl’s too fat.’ I was like, this is crazy.”

Burke pointed out that she’s been judged her “whole life […] as a ballroom competitor” and, after joining “DWTS” as a coach, by the “three weirdos on the show holding up panels one through ten.” Add in media attention and Instagram commenters who would ask things like, “Are you pregnant?”, and one begins to get a picture of the non-stop scrutiny she has faced.

READ MORE: Cheryl Burke Is Dealing With ‘A Lot Of Past Trauma’

Burke said that “it will help when I’m done with ‘Dancing With the Stars.’” But she added that, despite “doing the work” to have a healthier relationship with her body, she believes she will struggle with this issue for the rest of her life.

“I do believe that it will always be a problem,” Burke said. “Maybe this is why I haven’t frozen my eggs, maybe this is why it’s hard for me to even say that I’m ready for a kid is because the last thing I’d want is to blame my kid for the way I look at myself. That is just not ideal. You have to heal first before we do that.” 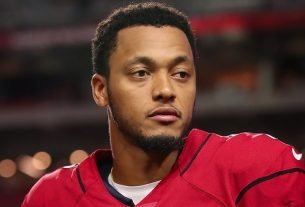 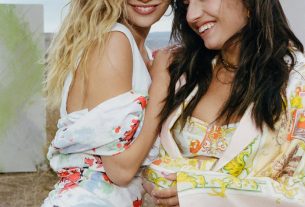