Liam Payne’s ex ended 2018 with a series of professional setbacks after her comeback track flopped.

Not only was Love Made Me Do It her lowest charting lead single ever, but her the song crashed out of the UK Top 40 after just two weeks.

Now Cheryl, who is currently on BBC show The Greatest Dancer, has confirmed she won’t call time on her music days.

Earlier this week fans began speculating that Let You was just weeks away from being released after discovering the track registered on Copyright platform ASCAP.

Alongside Cheryl and five other writers, Girls Aloud star Nicola Roberts is also listed in the writing credits.

After fan tweeted Chezza asking when they would have more information about the song, Bear Payne’s mum replied: “Someday…

“So I can’t say soon… but it will be discussed! So sit down.”

Cheryl previously told The Guardian Guide she was quit the industry if her music failed to chart.

“I’m not going to jump around working hard and spending time away from my son for that.”

SUPPRT: Cheryl and Liam have kept their split civil for the sake of their son (Pic: INSTAGRAM)

Meanwhile, Liam Payne has officially responded after Cheryl shared a string of pics of baby Bear on her Instagram account.

Opening up about the snaps in a now deleted Instagram live session with fans, Liam said: “You all saw my son… pictures of Bear for the first time. 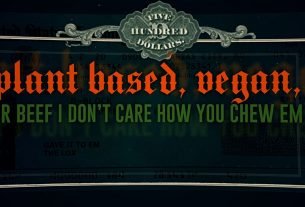 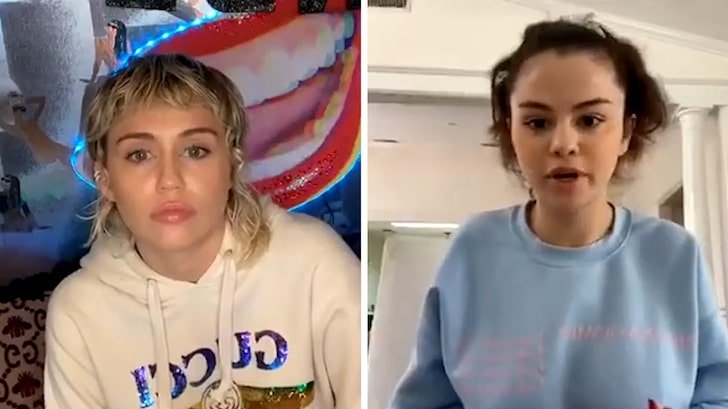