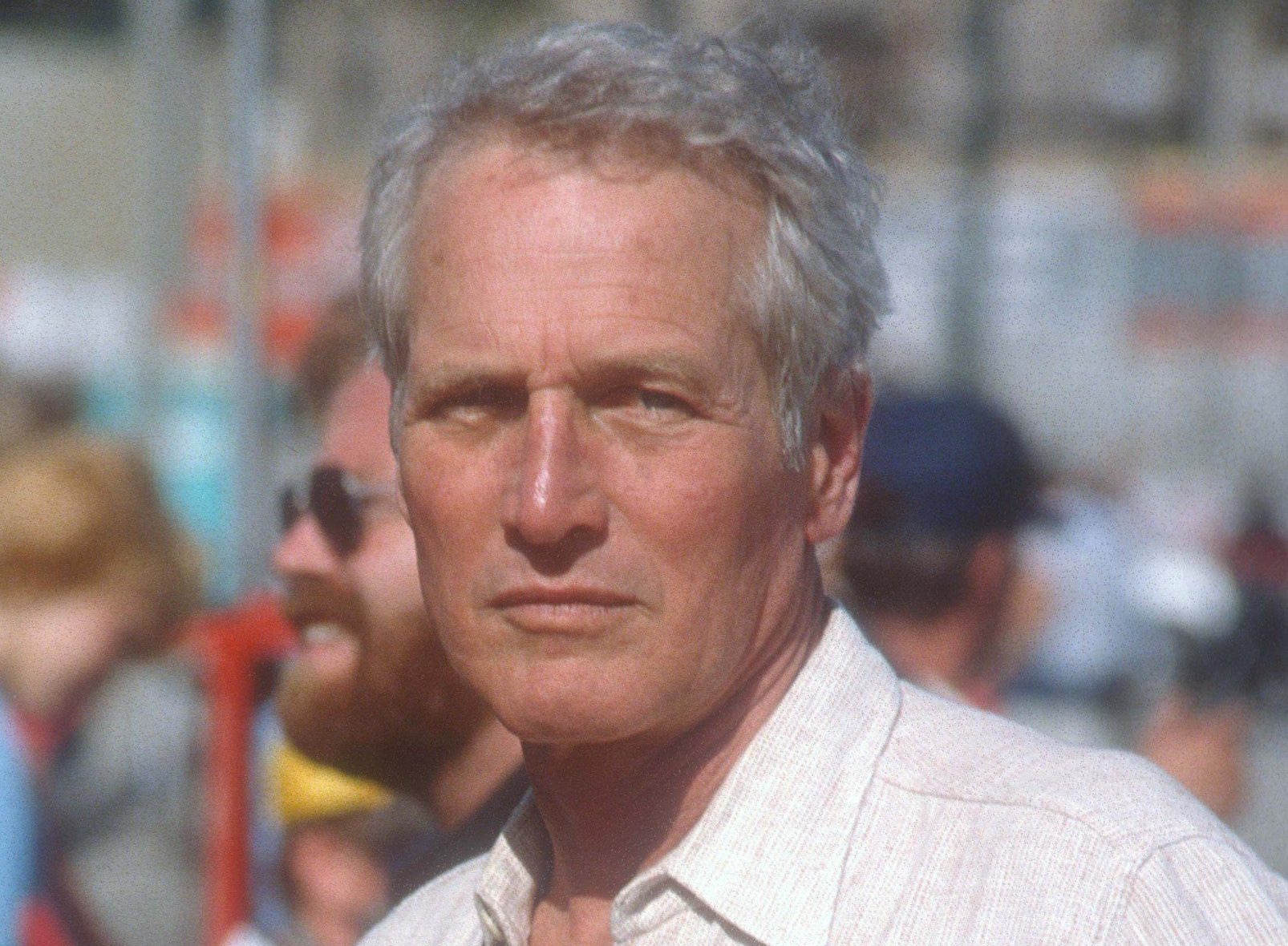 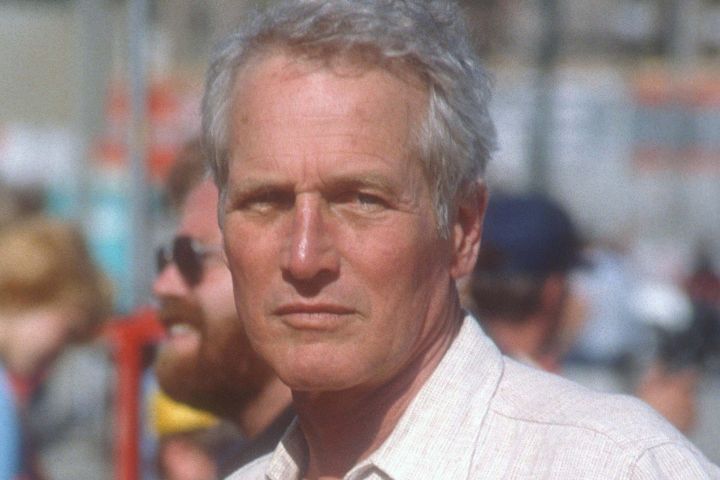 The charitable foundation founded by Paul Newman is being sued — by the late movie icon’s own children.

People reports that two of Newman’s children — daughters Elinor “Nell” Newman and Susan Newman — have launched a lawsuit against Newman’s Own Foundation, seeking $1.6 million in damages to be donated to other charities.

In the suit, the siblings claim that the foundation has deviated from its original mandate since their father’s death in 2008, and no longer supports charities that were important to him, such as those benefiting the arts and environmental issues.

“The years since Mr. Newman’s death consist of a long and consistent pattern of disregard, by those in control, of Mr. Newman’s specific intentions and direction, coupled with mismanagement, scandal, and questionable practices,” reads the suit, which was obtained by People.

According to the suit, the sisters claim that the amount of money they receive annual from the foundation for their own charitable giving has diminished, from $400,000 per year to $200,000.

The foundation famously began when Newman and friend A.E. Hotchner made a batch of vinaigrette salad dressing that he gave as Christmas gifts to to friends back in 1982. As his friends clamoured for more, he decided to produce the dressing as a business, with the proceeds going to charity, resulting in the Newman’s Own line of food products, which now includes more than 300 different items.

READ MORE: Susan Sarandon Reveals Paul Newman Gave Her Part Of His Salary To Ensure Parity: ‘He Was A Gem’

“No one should have to feel that the legacy of a departed loved one is being dishonoured in the way that Newman’s Own Foundation has disregarded the daughters of Paul Newman,” Andy Lee, the attorney representing the Newman sisters, told People.

“This lawsuit does not seek personal compensation for Mr. Newman’s daughters, but simply seeks to hold NOF accountable to the charities they have shortchanged in recent years and would ensure they receive an increased level of support in the future, in line with Mr. Newman’s wishes.” 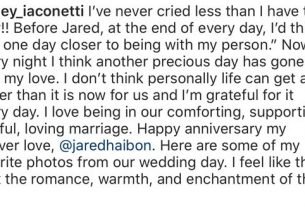 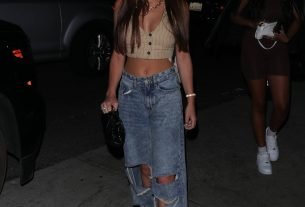