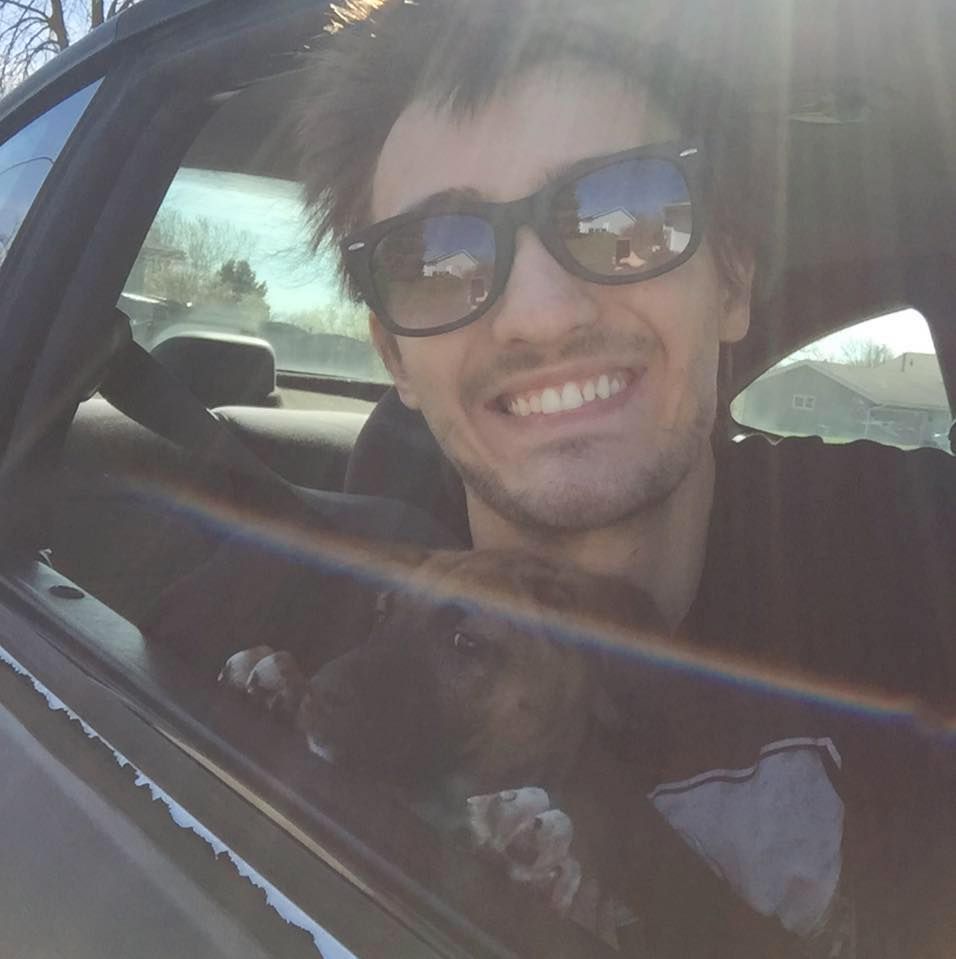 Child’s Play 2 is still on the table, according to director Lars Klevberg. The Child’s Play franchise, as well as the evil doll Chucky, have been beloved by horror fans ever since Tom Holland’s first movie hit theaters back in 1988. Fans were a bit concerned back in 2018 when it was announced that MGM was developing a Child’s Play reboot featuring a high-tech Chucky doll. The new Child’s Play cost around $ 10 million to make, a relatively small budget compared to other blockbusters. The film ended up doing moderately well at the box office given the small budget, and combined with the mixed to positive reviews, Child’s Play ended up being a success for the studio.

Understandably, fans were curious to see if Child’s Play would end up getting a sequel, especially the way the first film ended. Andy ends up destroying his Buddi doll during the climax of the film, and the final scene of the movie sets up a sequel. The final shot of the film shows a new Buddy doll becoming self-aware, with its eyes glowing red and sporting an eerie smile. There are multiple avenues a Child’s Play sequel could go in, but there haven’t been any developments on Child’s Play 2 so far. That being said, the director hasn’t given up on a sequel.

One reason Child’s Play 2 may never happen is because Child’s Play creator, Don Mancini, is continuing his storyline with the upcoming Syfy Chucky series. Brad Dourif is returning to voice Chucky, and he and Mancini were very against MGM rebooting the franchise. With Mancini and Dourif both being involved with the TV show, fans are likely more excited for this than Child’s Play 2. Because of this, MGM could be waiting to see how Chucky performs before giving Klevberg the green light to make his sequel.

Regardless of what happens with Mancini’s Chucky, it should be encouraging for fans of the reboot that Klevberg is still excited about the possibility of making a sequel. Klevberg clearly has ideas for Child’s Play 2, and with the fresh and modern approach that MGM took on the reboot, Child’s Play 2 could be an intriguing addition to the franchise. That being said, just because Klevberg wants to make a sequel doesn’t mean it will happen. Fans of every genre know all to well that some movies can get stuck in development hell and never see the light of day. 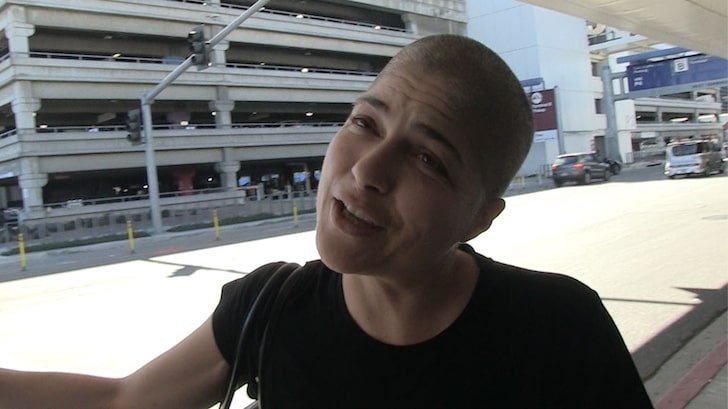