The Holby City star, who’s returning to the medical drama after a one year hiatus, dropped a major insight into how the actors train to make it as realistic as possible.

She began: “We shadow a surgeon. I haven’t actually shadowed him in theatre, but a lot of people have.

“The prosthetics on Holby look like the real thing, and sometimes we’ll be doing keyhole surgery and we’re looking at the screen like ‘is that real or is that prosthetics?’ And it’s actually prosthetics.”

Chizzy then joked: “We cut people open for real as well. We do, the actors get paid more.”

One person wrote: “Cracking up watching you on Sunday Brunch. We need to see more of you back on our TV and not long enough back on Holby.”

“Lovely to see Chizzy on Sunday Brunch. So pleased that she is returning to Holby,” beamed another.

“We cut people open for real as well”

A third wasn’t too impressed by Chizzy’s appearance though, and slammed: “She really thinks she’s hilarious doesn’t she? NEXT.”

Chizzy comeback to Holby was announced just two weeks ago and she returned to filming four weeks ago.

Simon Harper, executive producer of Holby City and Casualty, said: “Chizzy is an all-time audience favourite and it’s glorious to have her back for a stint.

“Mo comes sweeping in after huge, dramatic events at Holby with all her trademark warmth and humour intact – and is determined to change one particular life on Darwin for the better.”

RETURNING: Holby’s Mo is making a comeback for two months

Chizzy, who was first out on last year’s Strictly Come Dancing, is currently competing on Celebrity Masterchef.

“It’s a lot harder than I thought it would be,” she told Simon and Tim.

Speaking about her new Loose Women panelist role, she added: “I just get to talk, and I talk a lot. It’s an opportunity to chat.”

“I wasn’t nervous about doing the show, I was nervous about swearing and saying something really inappropriate. I’m really unpredictable.”

Sunday Brunch airs on Sundays at 9:30pm on Channel 4. 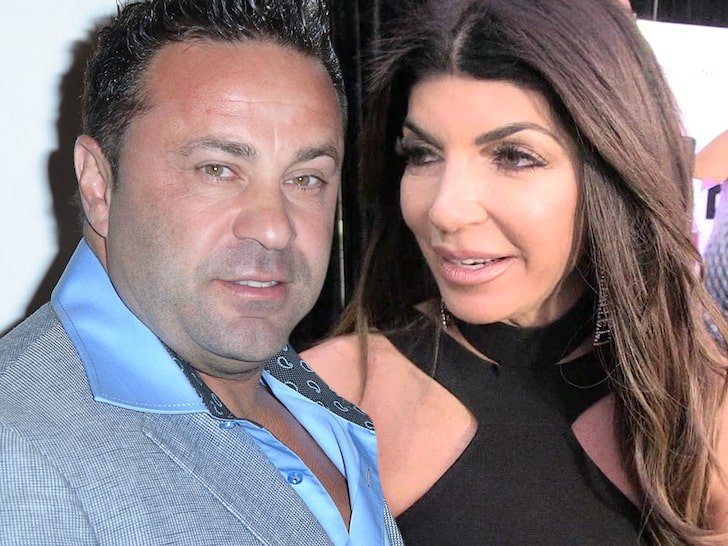 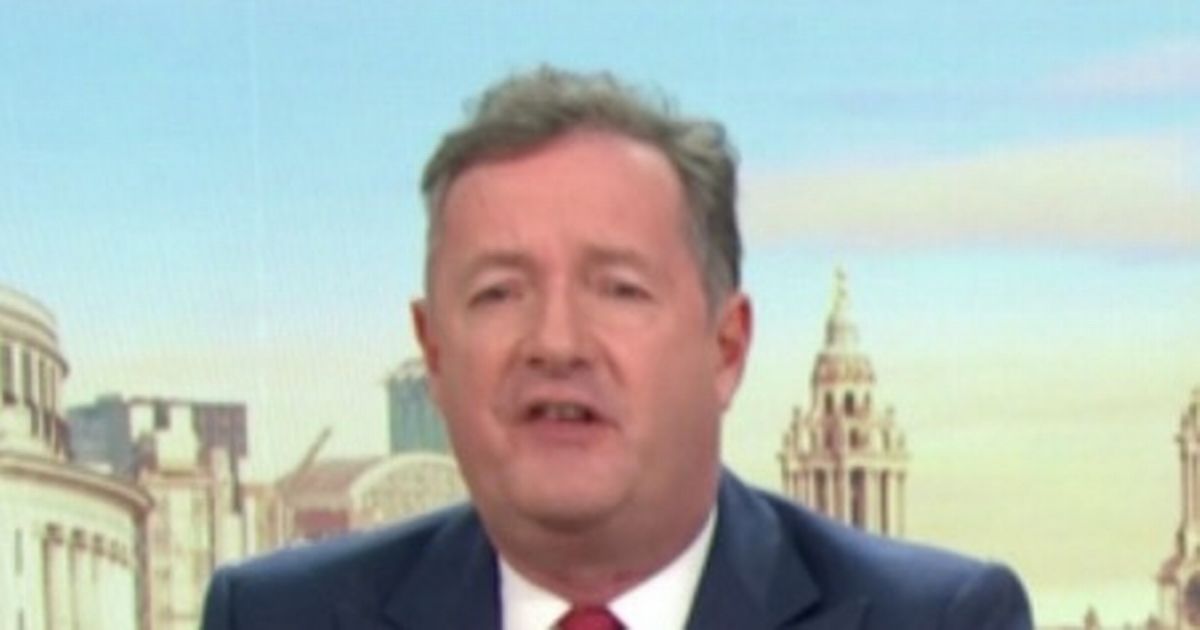