The Geordie Shore babe was forced to deny rumours she had split from her beau, Sam Gowland earlier last month after sparking speculation with a series of cryptic social media posts.

As fans rushed to declare the pair had gone their separate ways after one year of dating, Sam hit out, tweeting: “I can’t believe I’m actually having to write this but of course me and Chlo-dog have not split up.”

But it looks as though things are still going well for Chloe Ferry and her TV star boyfriend, so good in fact that Sam got his bodacious babe’s entire face tattooed on his leg.

Yes, you heard that right.

Although, not all is what it seems as Chloe actually pulled the ultimate prank on her man – and he was not exactly impressed.

The duo signed up for MTV’s Just Tattoo Of Us where Chloe got the chance to choose what tattoo her boyfriend would get, without him seeing it beforehand.

And the 23-year-old got the shock of his life when he finally took off his glasses to find that his girlfriend’s face had been inked onto his leg for all to see.

Turning to Chloe, a visibly shocked Sam exclaimed: “Is that you?! What the f**k did you do that for?!” as Chloe struggled to contain her laughter.

PRANKSTER: Chloe chose a tattoo of her face for her beau Sam to have on Just Tattoo Of Us (Pic: MTV )

Speaking before the big reveal, 23-year-old Chloe told show hosts Joey Essex and Charlotte Crosby that she had picked the design so that “No one would ever go near him now.”

She cheekily added: “I’ve c**k blocked him for life.”

But she admitted she felt a bit guilty after being Sam’s reaction to the new tat.

“I am regretting it a little bit now. I didn’t think it would be that big”, she said.

NOT IMPRESSED: Sam did not look happy when he saw Chloe’s face tattooed on his leg (Pic: MTV )

But Sam didn’t seem to stay angry for long, pulling her in for a hug before joking that the new inking wouldn’t even look like Chloe in a few years’ time due to her love of cosmetic surgery.

“Next time you go to get filler or surgery on your face it’s not going to f**king look like you,” he taunted.

Meanwhile, Sam and Chloe have escaped the UK’s rainy weather and are currently basking in the Dubai sun where they’ve been sharing some very loved-up snaps of themselves as they live their best lives. 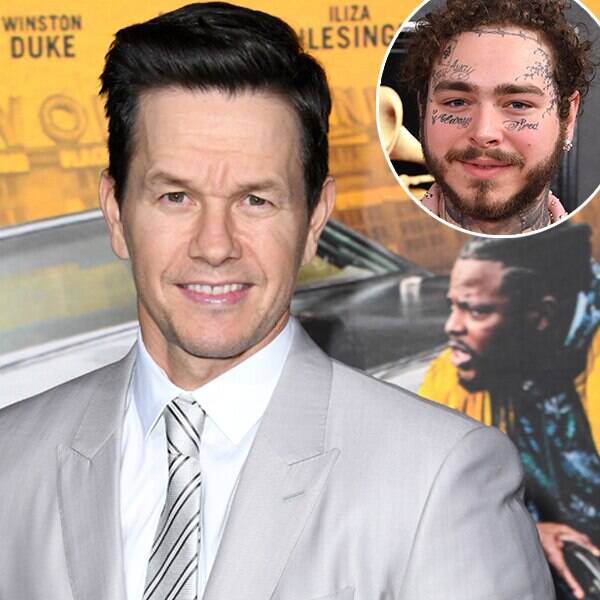