The man who showed up at Chloe Grace Moretz‘s home uninvited — 2 days in a row — has been hit with trespassing charges, but he’s off the hook for stalking.

The L.A. City Attorney’s Office has charged 18-year-old Justin Alexander Behr with 4 counts of misdemeanor trespassing — 2 counts each for the back-to-back incidents on June 30 and July 1. He was arrested after hopping Chloe’s gate and knocking on the door, asking her family if she was there.

We broke the story … the second time Behr was arrested for showing up at the house looking for Moretz came just 3 HOURS after he got out of jail for the first arrest.

Chloe’s family, meanwhile, is attempting to protect her from a third incident by getting a restraining order against the obsessed fan. 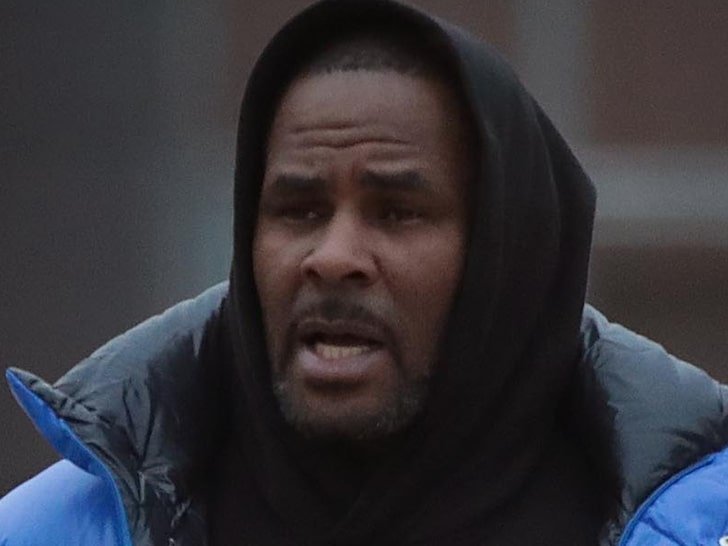 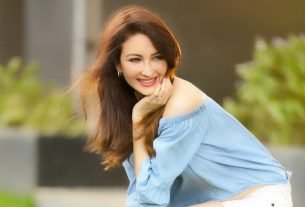