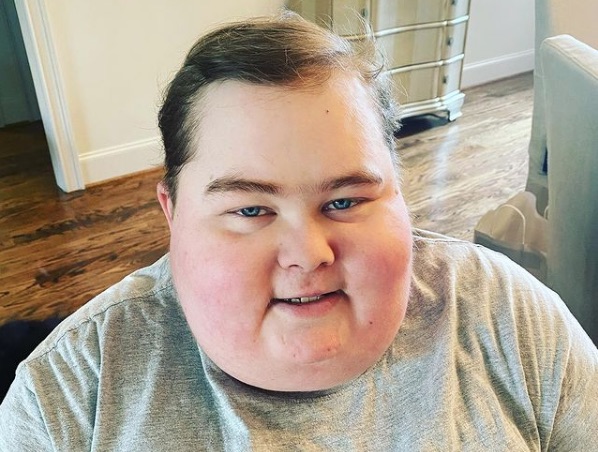 Fuller Goldsmith, who competed in “Chopped Jr.” at age 14 and won, has died of cancer at age 17.

“We are devastated after hearing about the loss of our ‘Top Chef Junior’ alum, Fuller Goldsmith,” the Instagram statement read.

“He was an incredible chef and the strongest kid we’ve ever met. From the minute he was introduced to us, we knew he would make an impact on everyone around him and be a positive force in cooking world,” the statement continued. “To his family, we give all our love as they mourn the loss of someone truly special.”

As WIAT reported, Goldsmith had been battling leukemia for nearly his entire life, and had been in remission for four years before the disease returned. He died days before his 18th birthday.

“He got tired and was ready to go,” said father Scott Goldsmith.

In a 2017 interview with Tuscaloosa Magazine, Goldsmith recalled how his passion for cooking helped him through many dark days of cancer treatment.

“When I was sick, cooking was the only thing that got me up,” she said. “If I was laying down doing nothing, my feet and legs would hurt, but when I was moving around in the kitchen it wouldn’t be hurting as much. 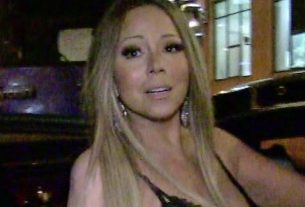