1:20 PM PT – French prosecutors tell TMZ Brown is free to leave France. He was released on his own recognizance, without bail.

1:08 PM PT — We’ve confirmed Brown and the other 2 men who were detained have been released. The prosecutor’s office tells TMZ, “The investigations, which are not closed at this stage, will continue under the authority of the Paris prosecutor’s office.”

12:33 PM PT — A source close to Chris tells us he and his team were just released from police custody. Chris just took to Instagram to seemingly address the situation, saying, “This Bitch Lyin’.” He continues, “ I WANNA MAKE IT PERFECTLY CLEAR…… THIS IS FALSE AND A WHOLE LOT OF CAP! NNNNNNNNEEEEEEEEEEVVVVVVVVVVEEEEEERRRRRR!!!!!!”

“FOR MY DAUGHTER AND MY FAMILY THIS IS SO DISPRESPECTFUL AND IS AGAINST MY CHARACTER AND MORALS!!!!!”

Chris Brown allegedly raped a woman in a hotel dressing room for 25-30 minutes and it was “brutal and violent” — so says Closer Magazine, which posted an article claiming to have interviewed the alleged victim.

Closer, which broke the story Brown was being investigated for rape, calls the woman by a pseudonym — Karima — a 24-year-old model who told the mag she met Brown at the Mandarin Oriental hotel in Paris on January 15 at around 10:30 PM and then went to a nightclub.

Karima told Closer at 4 AM Brown and his crew wanted to return to the hotel, and she said she was tired but they convinced her to go back to the Mandarin with a group of people.

She says once inside his suite, she went to the bathroom, Brown followed her and “catches me by the right arm. He makes me enter a sort of dressing room. He closed the door … it lasted 25-30 minutes.”

She describes the alleged rape as “brutal and violent.” She says she was then “abused” by one of Brown’s friends and a bodyguard.

Karima says she went to cops 2 days later, adding she was scared but ultimately decided she didn’t want Brown to “be able to do the same things to other girls.”

Someone connected to Brown tells us the singer was never alone with the alleged victim and says Chris’ girlfriend, Ammika Harris, was in the hotel room the whole time. He says there were more than 20 people in the room “hanging out” and listening to music Brown was playing on his iPhone.

We have reached out to Brown’s U.S. lawyer for a response, but so far no word back. 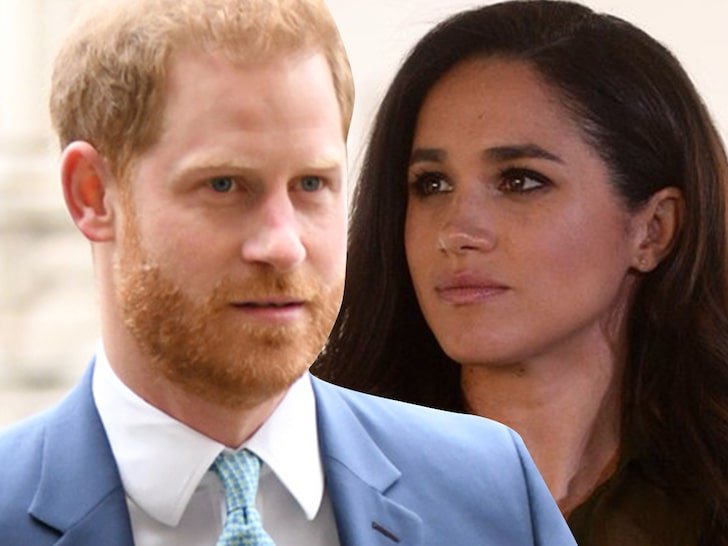 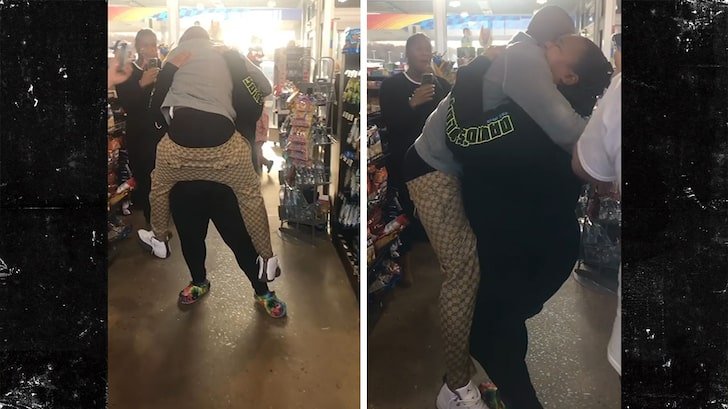