Chris Brown‘s friend, Lowell Grissom Jr., who’s been accused of raping a woman during a party at the singer’s house … is now officially on the L.A. County District Attorney’s radar.

Law enforcement sources tell TMZ … LAPD has sent the case to the D.A.’s Office. You’ll recall, an anonymous woman claims Grissom, Brown and another woman held her captive in a room at Chris’ house … and that Grissom raped her twice.

The woman, who’s suing as a Jane Doe, said she reported the rapes to police. LAPD’s completed its investigation, but our sources tell us the evidence is thin, and it will be hard to prove a lack of consensual sex.

Still, it’s been presented to the D.A. to make a final decision about charges.

Grissom has denied the allegations, and claims the woman — and her attorney, Gloria Allred — are just out for a money grab. 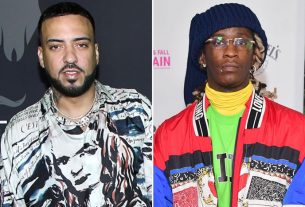 French Montana Says He Has ‘No Beef’ with Young Thug 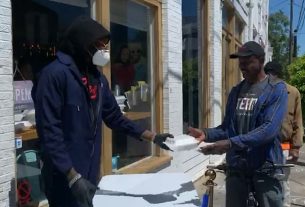 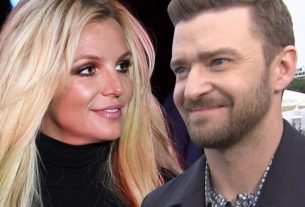