Chris Cornell‘s family, bandmates and famous friends gathered by the dozens to pay their respects as his ashes are laid in his final resting place … the Hollywood Forever Cemetery.

Chris’ wife, Vicky, was there, supported by loved ones through the ceremony.

Of course, the members of Cornell’s bands, Audioslave and Soundgarden, were also there.

As we first reported … Chris was cremated Tuesday. Fans will be allowed into the burial site later on Friday afternoon. 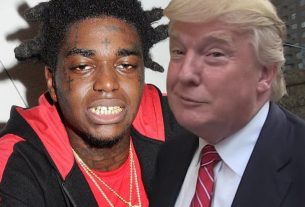 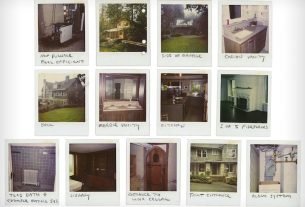 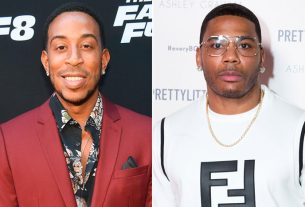