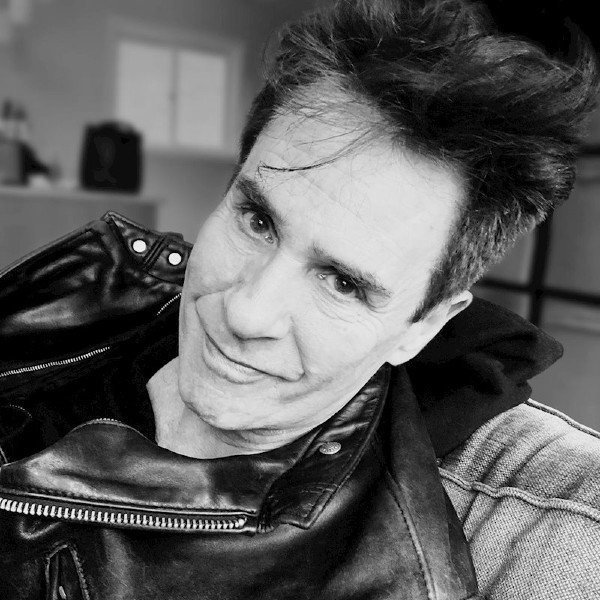 As a preface to his forthcoming full-length LP, Chris is releasing a chain of singles and double singles, including “Setagaya,” “Infinite Prize,” “Live In Today,” and “Funtastic Hellos.”

Chris’ entry into the world of music revolved around a music store, a Moog synthesizer, and a trippy childhood experience at the dentist. The gist of the story goes like this: he heard a Moog synthesizer for the first time while visiting a music store. The sound of the Moog kindled a hallucinogenic memory he experienced while undergoing a dental procedure.

Since that moment, he’s been creating music, working with Suzanne Ciani, Vangelis, Peter Bauman (ex-Tangerine Dream), Freeze, The Puppets, and Sluka, along with scoring HBO’s Earth to Moon series. In 2020, he released his EP, Olga in a Black Hole, followed by collaborating with D. Carlton Bright and Max Rosenthal on the music video for “Hello,” which appeared on the EP and his 2020 album, Planetaria.

Chris performed at the American Society of University Composers, received Clio awards for his music on commercials, toured Europe and Japan with the band Sluka, composed for The Crime and Investigation Channel, and performed at Leipzig’s The Wave Gotik Treffen festival.


“Hunger” opens on eerie, throbbing layers of industrial tones and then flows into a galvanizing dance beat topped by surging industrial effects, raw and thrumming with seductive oomph. Distorted, mechanical vocals give the lyrics computerized piquancy as the primary voice injects the pulsating tune with a vibrant, forceful exclamation – “hunger.”

The thumping push of the rhythm, relentless and dominating, imbues the harmonics with impulsive pressure as swirling, oscillating sound effects roil, ripple, and spill overhead.

Simultaneously avant-garde and intoxicating, the impetus of the dance pulse merges with the industrial effects to produce an electrifying song. 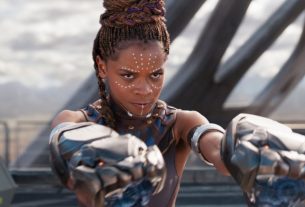 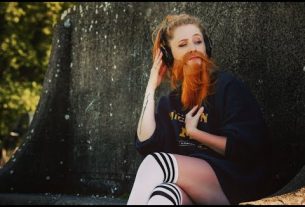 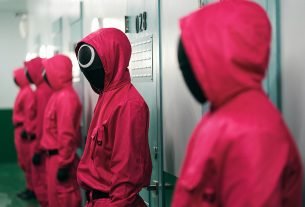