A brief moment of panic broke out at the Global Citizen Festival in NYC when the crowd thought they heard gunshots, but Chris Martin came to the rescue … by grabbing the mic to calmly explain it was just a barrier collapse.

The Coldplay frontman got on stage Saturday Night in Central Park to address frightened people in the audience who had scattered or moved toward the back after thinking shots were fired.

He said … “A barrier I think fell down; of course it caused people to be a little frightened and stuff like that, but nobody is trying to hurt anybody. You’re all safe, okay.”

Chris also got NYPD Assistant Chief Kathleen O’Reilly to reassure everyone that it was indeed a barrier fence collapse and nothing more … and the show would go on as soon as they could get it fixed and ensure everyone’s safety.

Good thing, because like Martin said … Janet Jackson‘s up next!

Global Citizen Fest is a concert in support of social activism, with huge acts this year like Jackson, The Weeknd, Shawn Mendes, John Legend and as we reported … Cardi B. 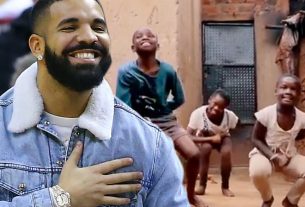