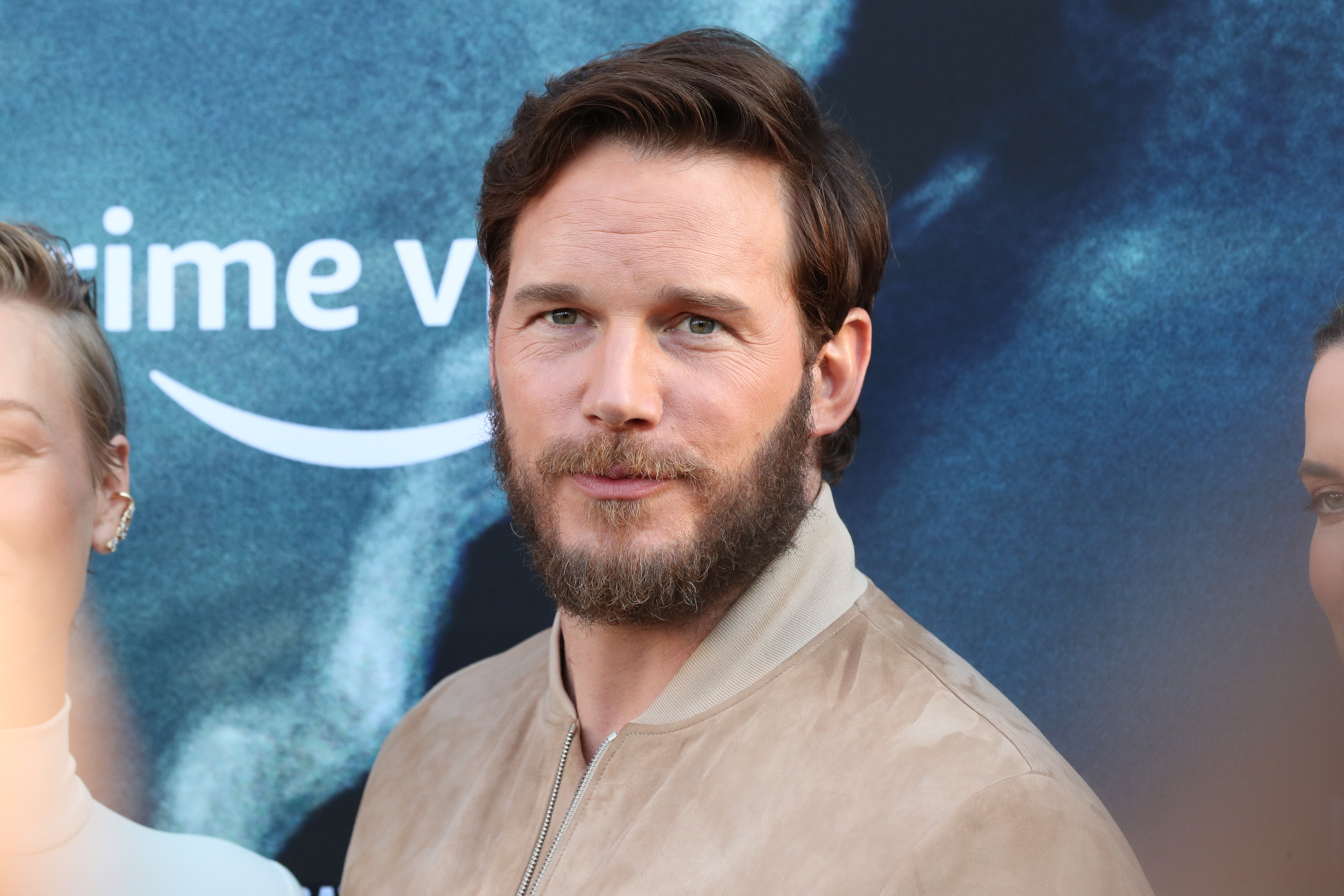 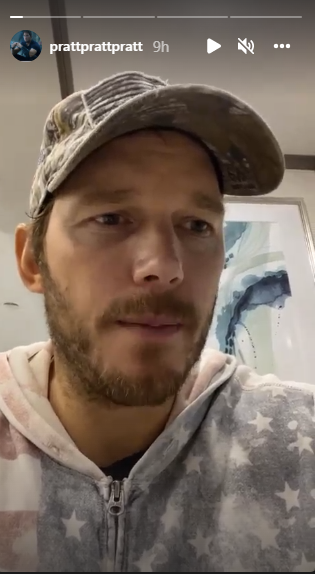 By Jamie Samhan. 12 hours ago

Chris Pratt is opening up to fans about feeling depressed.

In a video posted on Instagram Stories on Friday, the “Guardians Of The Galaxy” star spoke about how exercise and God helped him through his rough day.

“Good morning, everybody. I went to bed last night really kind of upset and depressed, and I woke up feeling crappy, and I didn’t want to work out,” he said at the top of his video.

READ MORE: Chris Pratt Gushes Over Wife Katherine Schwarzenegger In Sweet Social Media Post: ‘Her Heart Is Pure And It Belongs To Me’

“I knew, though, that if I put on my Christian music playlist and I got out in the woods and ran, that I’d feel better, but I just didn’t want to. I did it anyways and gosh was I right, it felt amazing. I got out in the woods, got my blood pumping, and God sat down there right there next to me,” he continued.

But it was a moment listening to a particular song that really got to him.

“I don’t get emotional that often, but I actually got emotional there in the woods. I just felt like there was another in the fire standing next to me — that’s the song, actually, I think that’s the lyric in the song,” Pratt said.

While he didn’t name which song it was, Hillsong UNITED has a song called “Another In The Fire”.

Pratt ended his video message by offering some advice.

“But that moment, it really captured me. So I just really want to say, all glory to God. If you feel down today, maybe exercise, maybe listen to some good worship music or get the word in, because it really helped me this morning.” 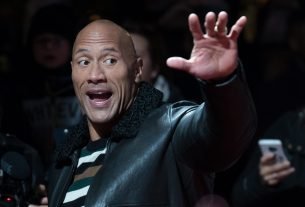 The Rock Surprises Fans On A Hollywood Star Spotting Tour 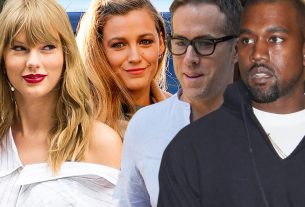 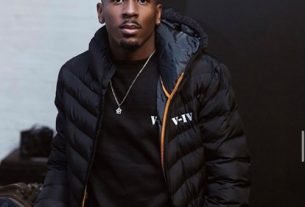 Niyah Smith: His Newest Release “Ibiza” & Direction For His Career