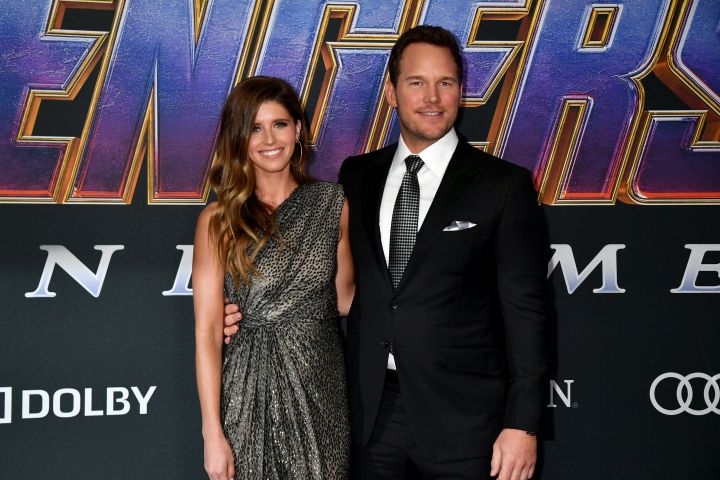 Chris Pratt is head over heels in love with his wife Katherine Schwarzenegger and he wants everybody to know it.

The “Guardians of the Galaxy” actor shared an adorable photo of Schwarzenegger gazing lovingly at him on Instagram alongside a very sweet message.

The message went on to say how the pair met in church and that Schwarzenegger had given Pratt “an amazing life and gorgeous healthy daughter.”

He mentioned how she chewed “so loudly” that he had to put in his ear buds “to drown it out,” leading Schwarzenegger to reply: “Oh wow. It’s only when I’m eating CEREAL but I love you.”

Pratt also mentioned that it was Schwarzenegger’s birthday in six weeks “so if I don’t get her anything, I’ll tell her to look back on this post.”

The lovebirds welcomed daughter Lyla in August 2020. Pratt is also father to son Jack, 9, whom he shares with his ex-wife Anna Faris. 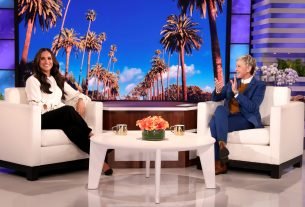 Meghan Markle Chats With Ellen DeGeneres, Laughs About Life Before The Royals In First Talk-Show Appearance In Years 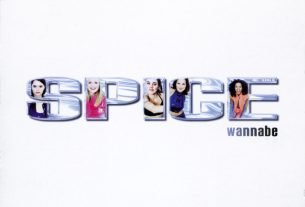